SYNOPSIS: Nine-year-old Benni is a fragile kid filled with rage against all institutions because she believes they are keeping her from returning home to her mother. Will this young girl, who is constantly running away, find at least one person to love her unconditionally? This energetic yet painfully touching debut won the Alfred Bauer Prize at this year’s Berlinale. 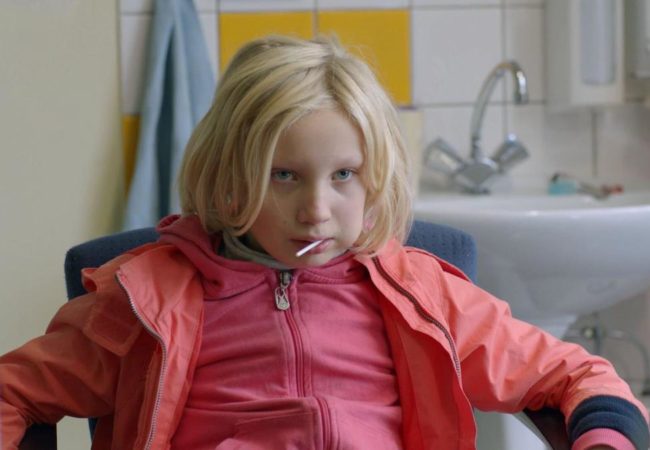 Nora Fingscheidt’s debut film System Crasher (Systemsprenger) has been selected to represent Germany at the 2020 Academy Awards in the Best International Feature category.

The ten films which make up the Official Selection of the 2019 edition of the LUX Prize Competition was unveiled at the 54th Karlovy Vary International Film Festival. 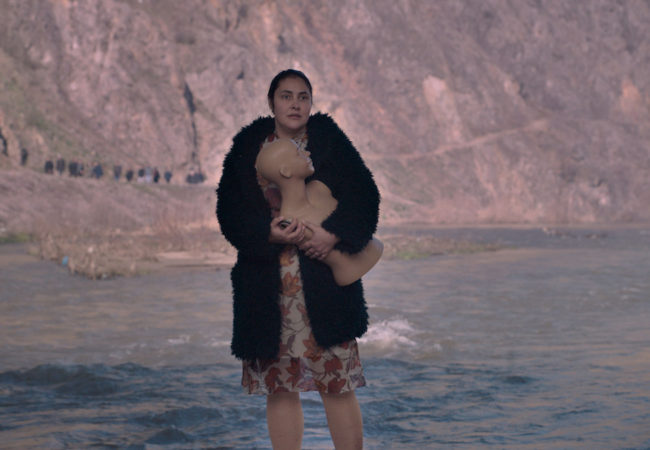