TAKE EVERY WAVE: The Life of Laird Hamilton

NAME OF FILM: TAKE EVERY WAVE: THE LIFE OF LAIRD HAMILTON

SYNOPSIS: In sparkling cinematography and intimate interviews, this epic look at the surfing legend’s life in and out of the waves is also a no-holds-barred illustration of one man’s dedication to continually reigniting his passion. 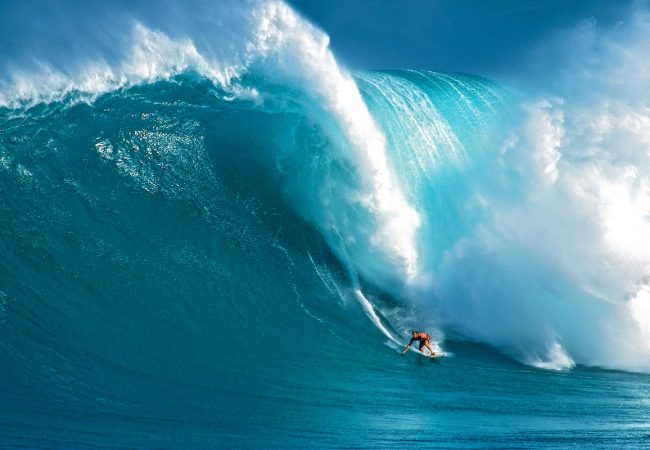 The latest films from filmmakers Rory Kennedy and Jennifer Peedom are among six films rounding up the fifth edition of Savage Cinema at the San Sebastian International Film Festival. 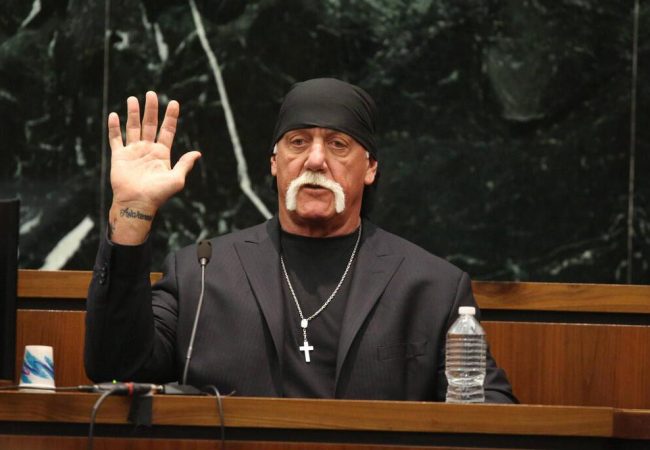 The Hamptons International Film Festival SummerDocs series returns for the ninth year to present new and groundbreaking documentary filmmaking and thought-provoking stories to the East End. 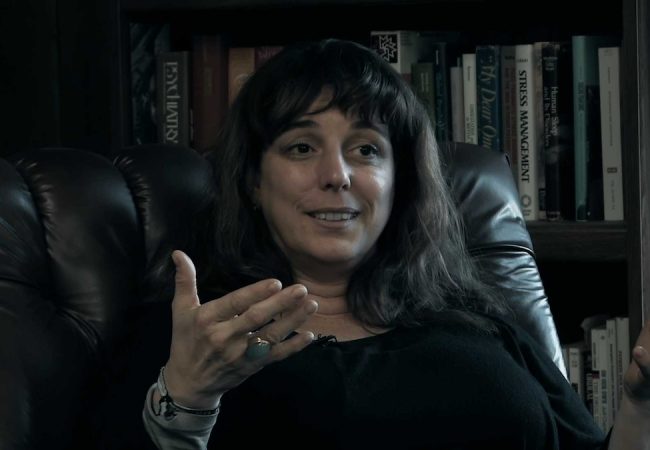