SYNOPSIS: Reunited after years in exile, Ibrahim, Soliman, Manar, and Altayeb, the members of the “Sudanese Film Club,” come together with a single mission: to bring back the now decaying grand cinema in the center of their city. Each a filmmaker in their own right after receiving their film education abroad, the four members now tirelessly work to try to overcome the overwhelming persecution and oppression facing the country’s artists to return a culture of cinema, and art, to Sudan. Intimately exploring the history of Sudanese cinema alongside the Film Club’s struggle against the many blockades in their way, TALKING ABOUT TREES looks beyond the headlines of the country’s ongoing crisis to shed light on the struggle for personal expression within it. 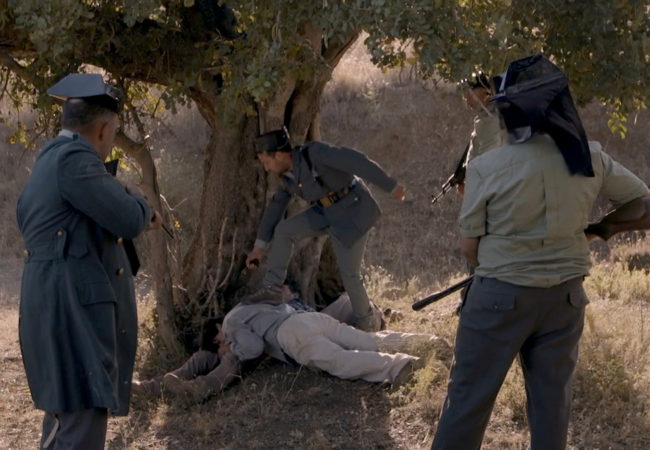 72 documentary films have been added to the lineup for International Documentary Film Festival Amsterdam (IDFA) 2019 including Dutch competitions, alongside Spotlight on Venezuela, and Sudan.

The Panorama Audience Awards of the 2019 Berlin International Film Festival went to 37 Seconds for best fiction film and Talking About Trees for best documentary.