SYNOPSIS: (T)ERROR is the first documentary to place filmmakers on the ground during an active FBI counterterrorism sting operation. Through the perspective of "Shariff" a 63-year-old Black revolutionary turned informant viewers get an unfettered glimpse of the government's counterterrorism tactics and the murky justifications behind them. Taut stark and controversial (T)ERROR illuminates the fragile relationships between individual and surveillance state in modern America and asks who is watching the watchers. 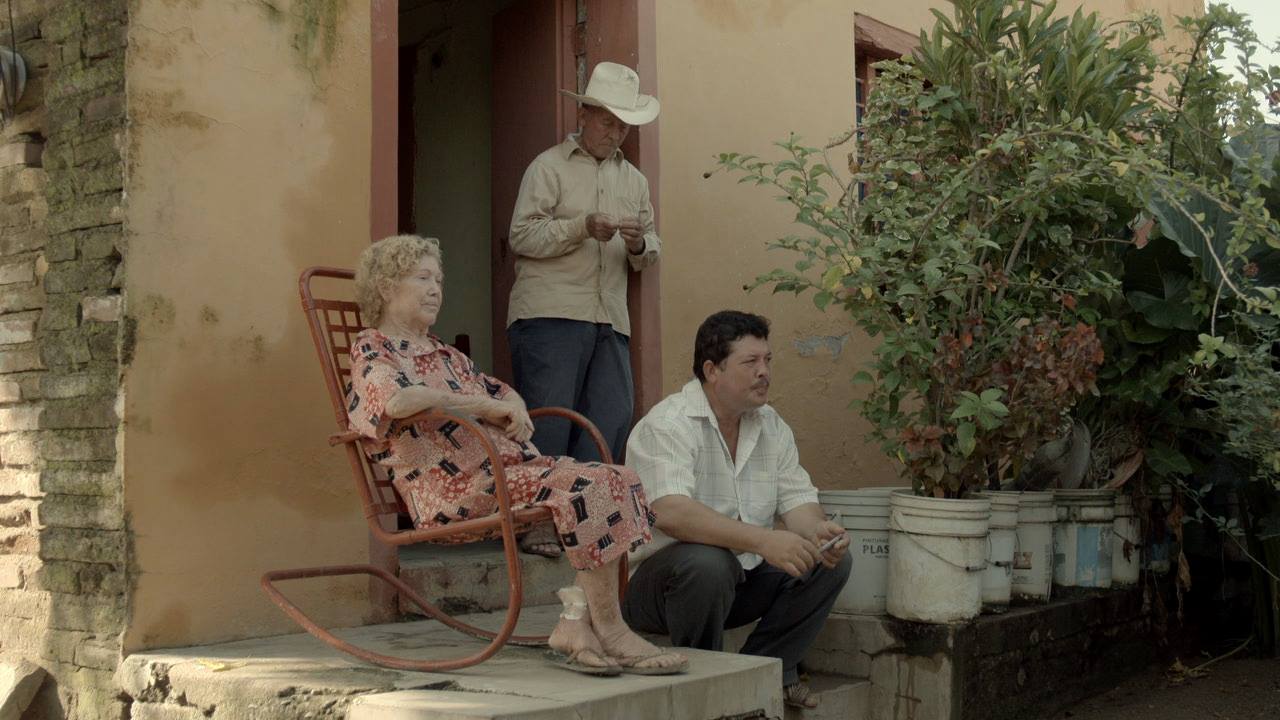