SYNOPSIS: In 1862, daredevil balloon pilot Amelia Wren (Felicity Jones) teams up with pioneering meteorologist James Glaisher (Eddie Redmayne) to advance human knowledge of the weather and fly higher than anyone in history. While breaking records and furthering scientific discovery, their voyage to the very edge of existence helps the unlikely pair find their place in the world they have left far below them. But they face physical and emotional challenges in the thin air, as the ascent becomes a fight for survival.

The Academy of Motion Picture Arts and Sciences announced the 20 films in the running in the Visual Effects category for the 92nd Academy Awards.

Returning for its 19th edition, the Whistler Film Festival will showcase 86 fresh films, and open with the Canadian Premiere of LOST TRANSMISSIONS, starring Simon Pegg and Juno Temple.

Amazon Studios release a new trailer for The Aeronauts directed by Tom Harper, and starring Eddie Redmayne along with Felicity Jones. 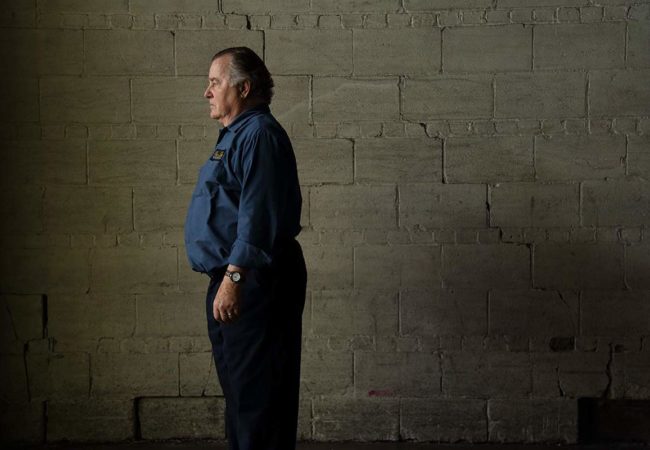