NAME OF FILM: THE ART OF SELF-DEFENSE

SYNOPSIS: The Art of Self-Defense stars Jesse Eisenberg and is set in the world of karate. Eisenberg plays a man who is attacked on the street and enlists in a local dojo, led by a charismatic Sensei (Nivola), in an effort to learn how to defend himself. 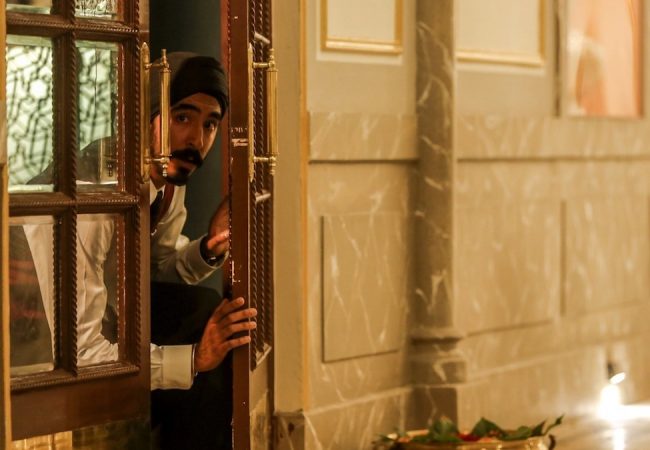 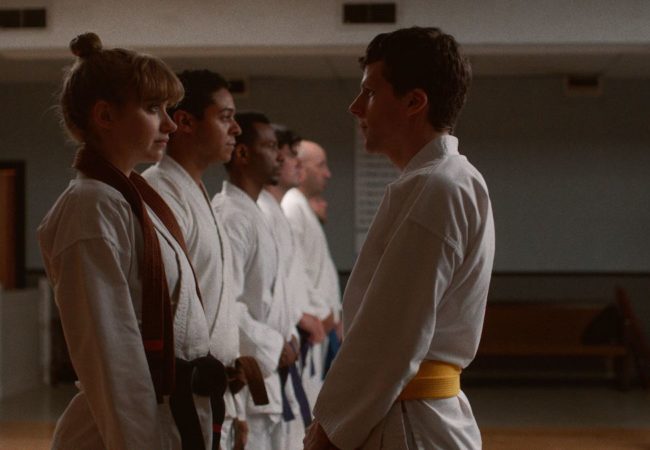 Bleecker Street released new official clips from The Art of Self-Defense, the dark comedy set in the world of Karate, starring Jesse Eisenberg, Alessandro Nivola, along with Imogen Poots.

Bleecker Street released the new official trailer for the dark comedy The Art of Self-Defense, directed by Riley Stearns, and starring Jesse Eisenberg, Alessandro Nivola, along with Imogen Poots. 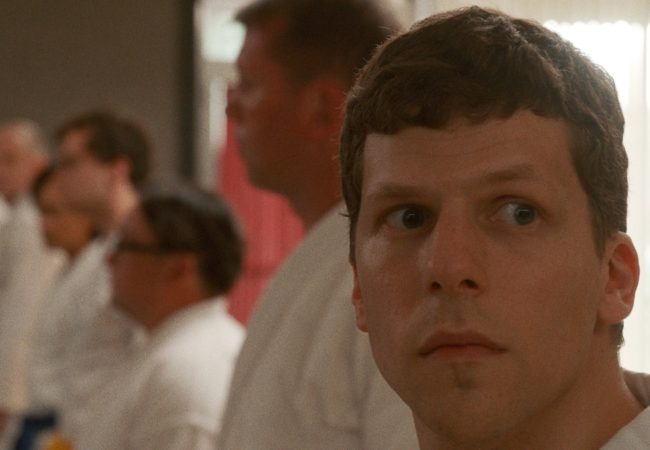 Bleecker Street released the first trailer for dark comedy The Art of Self-Defense, from writer/director Riley Stearns, and starring Jesse Eisenberg, set to World Premiere at the 2019 SXSW Film Festival.