NAME OF FILM: THE ASSISTANT

SYNOPSIS: As he is driving his wife to the maternity ward, Thomas runs over and kills a young man. Nine years later, the boy’s mother becomes Thomas’s assistant, and she begins to exact her revenge. 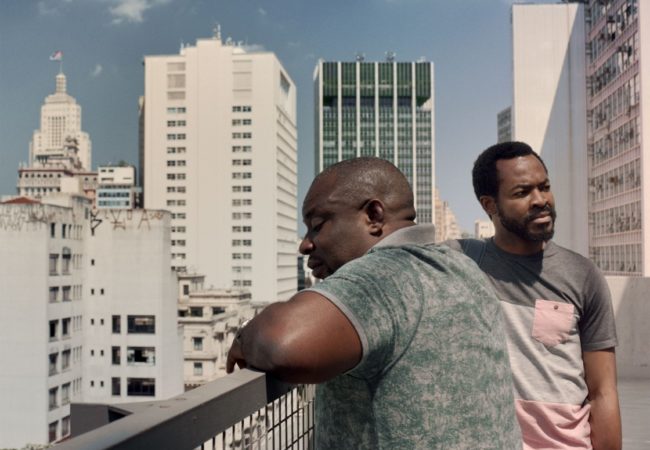 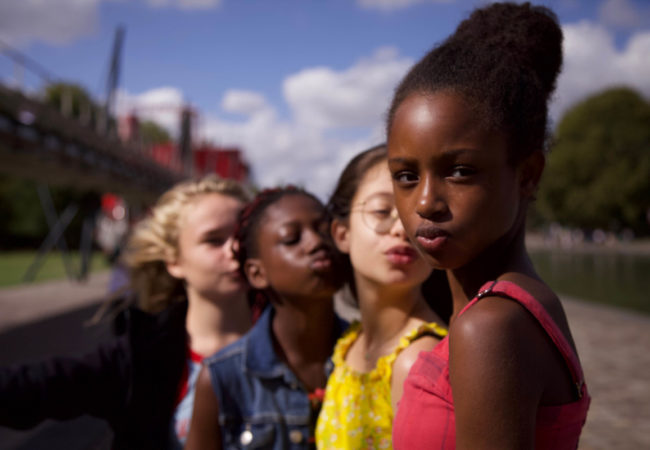