NAME OF FILM: THE BREADWINNER

SYNOPSIS: This timely, inspiring and beautifully animated tale follows an 11-year-old girl growing up under the Taliban in Afghanistan, who must disguise herself as a boy to support her family. 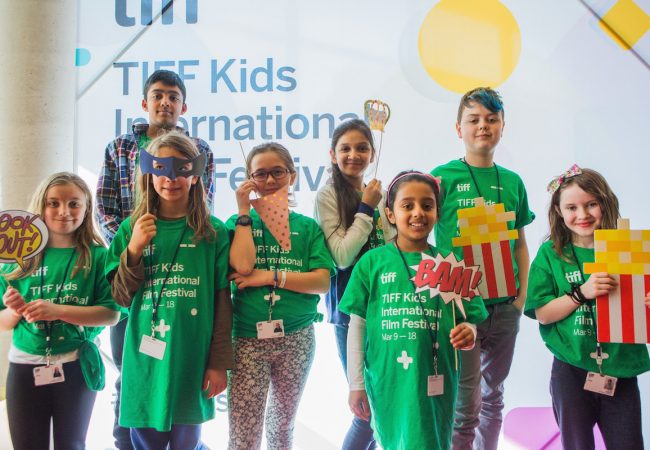 Twenty-one screenwriters have been selected for their work on nine feature films as finalists for the 43rd Annual HUMANITAS Prize.