SYNOPSIS: Culled from a treasure trove of never-before-heard interviews recorded for Paris Review co-founder George Plimpton’s never-completed biography, THE CAPOTE TAPES provides a revelatory glimpse into Truman Capote’s life and work. Focusing primarily on the research and writing process for Capote’s unfinished novel Answered Prayers—meant to uncover the inner workings of Manhattan high society— Capote is sensitively portrayed as a figure in both public and private life through the use of newly-filmed interviews, tapes, and animation. Using his understanding of the world of elite public figures and social circles from his previous position as a former White House adviser during the Obama administration, firsttime feature filmmaker Ebs Burnough creates a knowing portrait of Capote as few have seen him. 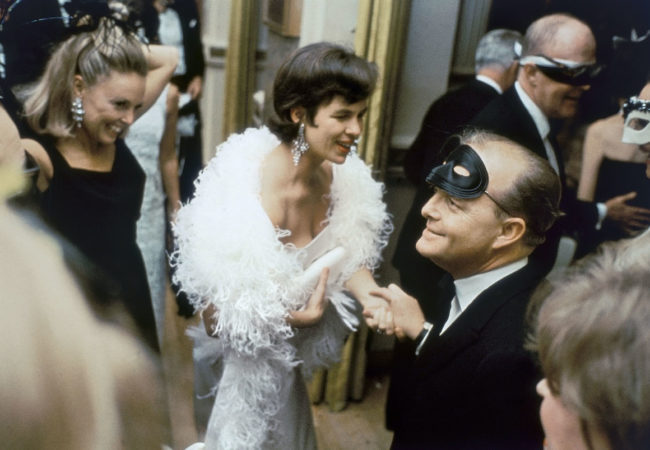