NAME OF FILM: THE CHALLENGE

SYNOPSIS: Miles of barren desert provide the backdrop for this surreal compilation of images: private jets, race cars, exquisite birds, and even a pet cheetah descend on the Qatar dunes to take part in a remote falconry tournament. 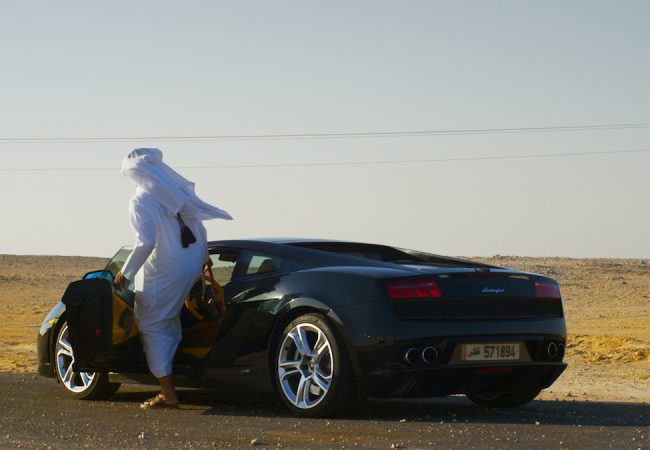 The Challenge, Yuri Ancarani’s acclaimed documentary focused on a group of super-wealthy, Qatari sheikhs who moonlight as amateur falconers, will be released in the US by Kino Lorber.

The Rooftop Films 2017 Summer Series will take place May 19th to August 19th, featuring more than 45 outdoor screenings in more than 10 venues. The series will kick off on Friday, May 19th, with “This is What We Mean by Short Films,” 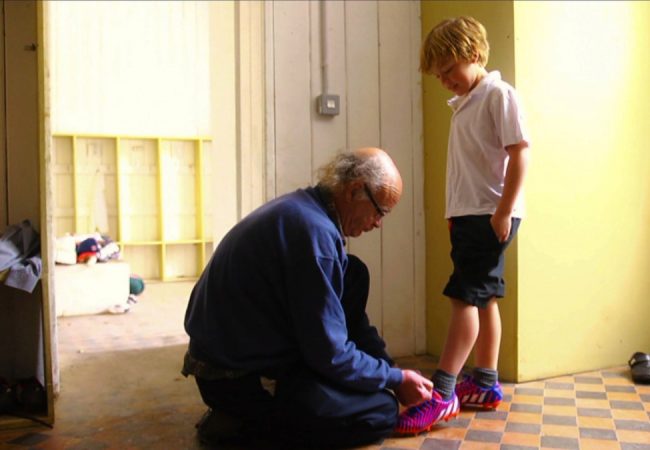 The 2016 edition of the Locarno Film Festival came to a successful end on Saturday, and awarded its top prize, Pardo d’oro (Golden Leopard) to Godless, directed by Bulgarian filmmaker Ralitza Petrova.