NAME OF FILM: THE CHAMPIONS

SYNOPSIS: Young Christian Ferro is a born striker and the pride of A.S. Roma. The cosseted soccer star is always up for anything, but the excesses in the celebrity’s private life are starting to jeopardise a promising career. A radical decision from the club president isn’t long in coming, and Valerio, a personal tutor, appears on the scene with a seemingly impossible task. This intelligent comedy is the superlative debut of talented Leonardo D’Agostini. 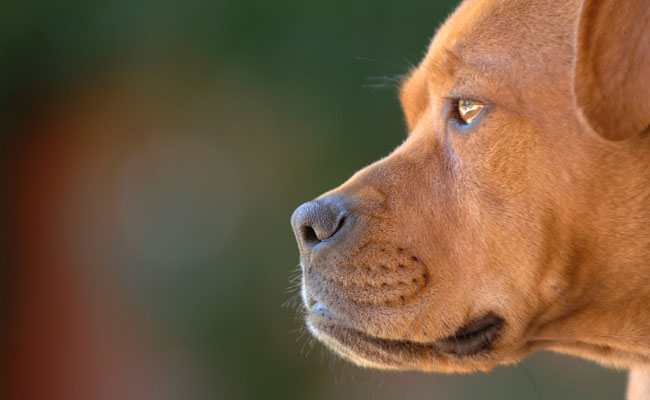