NAME OF FILM: THE COLD BLUE

SYNOPSIS: In the summer of 1943, legendary Hollywood director William Wyler (Ben-Hur, Roman Holiday, Funny Girl) traveled to Europe with a film crew to document and recognize the airmen risking their lives in WWII. The resulting film, Memphis Belle, focused on the eponymous B-17 bomber that survived 25 near suicide missions practically unscathed. Miraculously, the raw color footage from Wyler’s shoot was recently unearthed in the National Archives and given new life by director Erik Nelson. This gorgeous and moving documentary pays tribute to both filmmaker and its subjects, and includes rich and penetrating narration from nine surviving veterans. As the voices of the Greatest Generation carry over the images of their youth, they take us through a meditative journey of war, sacrifice, and what it means to be truly brave. Don’t miss this breathtaking work of historical significance as it was meant to be experienced: on the big screen. 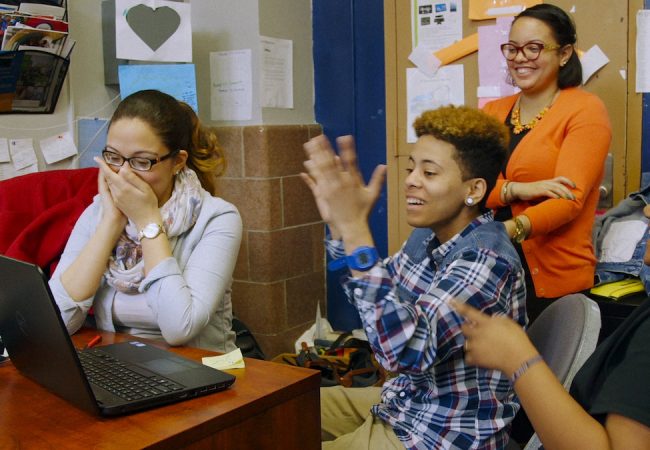 For its 16th edition, AFI DOCS, the documentary film festival in the nation’s capital, will open with the world premiere of PERSONAL STATEMENT directed by Juliane Dressner and Edwin Martinez