NAME OF FILM: THE CONNECTION

SYNOPSIS: Most film buffs have seen the 1971 William Friedkin classic The French Connection, but have you ever wondered about the other side of the story? Director Cedric Jimenez gives us a peak at what was going on in France during that same time, and how those events influenced the events in Friedkin’s film. Starring Academy Award-winner Jean Dujardin gives arguably his strongest performance since his Oscar winning turn in The Artist. A French police magistrate spends years trying to take down one of the country’s most powerful drug rings. 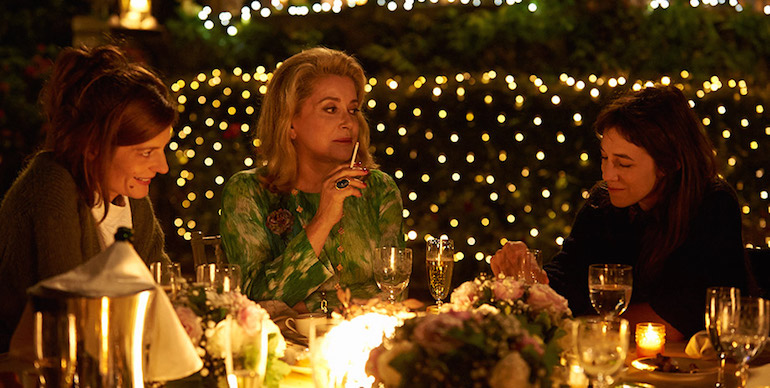