NAME OF FILM: THE DEATH OF STALIN

SYNOPSIS: The internal political landscape of 1950’s Soviet Russia through a darkly comic lens. In the days following Stalin’s collapse, his core ministers tussle for control; some want positive change, others have more sinister motives. Their one common trait? They’re all just desperately trying to remain alive. 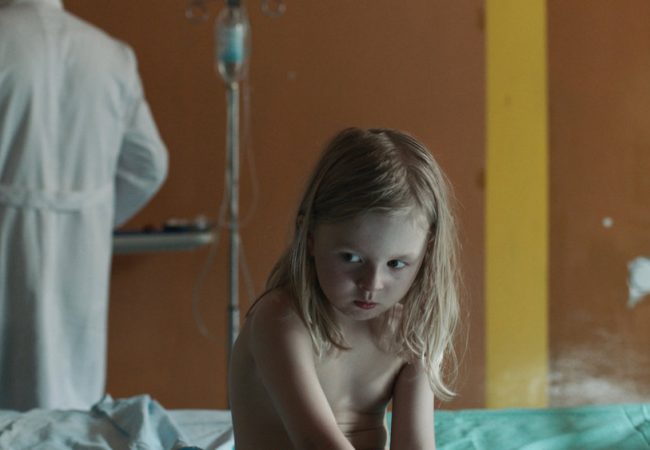 The world premiere of Jimmie by Swedish filmmaker Jesper Ganslandt, a road movie with a truly original twist about a father and son on the run, will open the 47th International Film Festival Rotterdam (IFFR) on January 24, 2018. 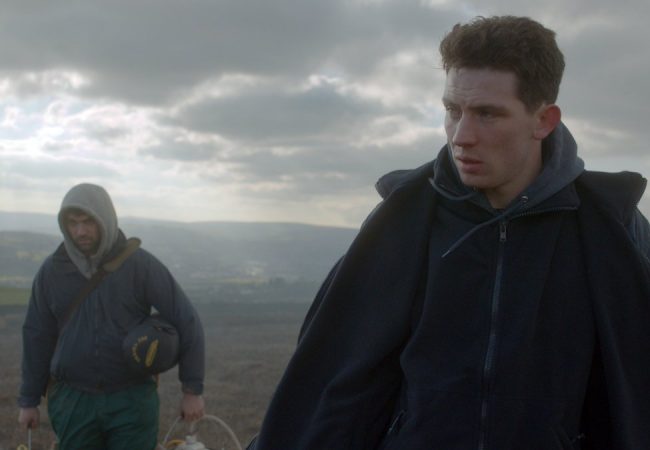 The Death of Stalin, Lady Macbeth and Three Billboards Outside Ebbing, Missouri, got a jump start at the 2017 – British Independent Film Awards, winning much of the the nine newly created craft award

Here is the trailer for the new comedy/drama film, The Death of Stalin, directed by Armando Iannucci, creator of Veep, surrounding events in the days following the fall of Stalin in 1953.

The  2017 Toronto International Film Festival unveiled its lineup of 12 films for this year’s Platform program.  The program will open with the world premiere of The Death of Stalin