THE DIARY OF AN OLD MAN 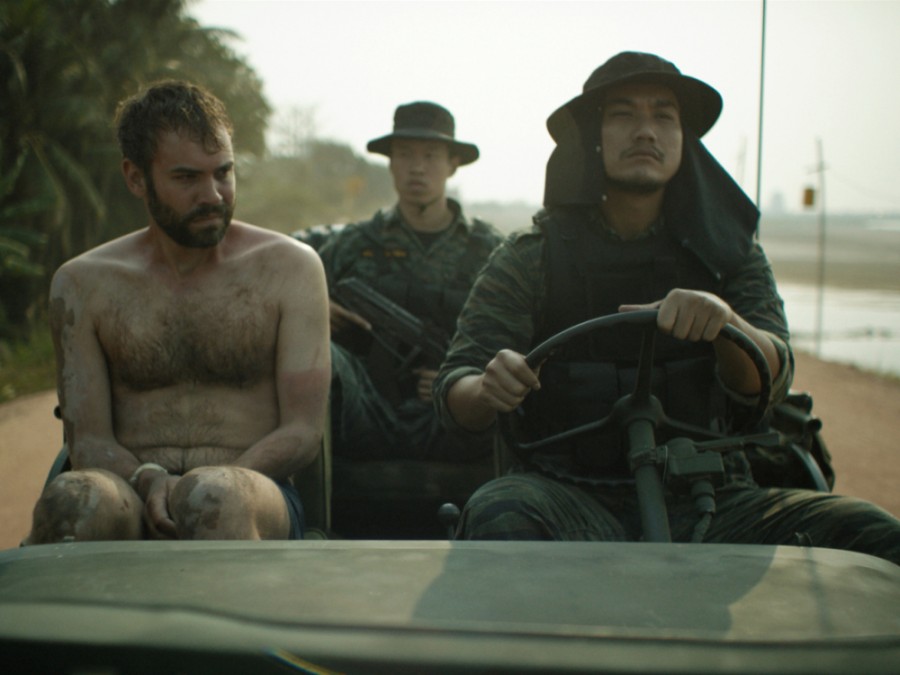 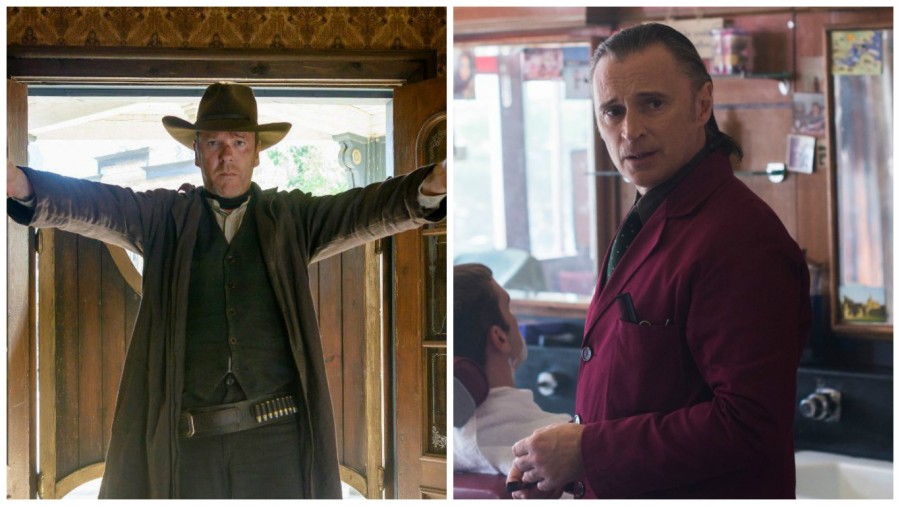