The Disappearance of My Mother

NAME OF FILM: THE DISAPPEARANCE OF MY MOTHER

SYNOPSIS: In his directorial debut, cinematographer Beniamino Barrese weaves together new and archival footage spanning decades and continents to craft an intimate, vignette-like documentary portrait of his mother, the renowned Italian model, activist, and feminist educator Benedetta Barzini. Taking this formidable woman as its protagonist, the film adopts an inquisitive stance, delving into her personal and professional history and probing her present-day reality with a son’s affectionate persistence, and ultimately opens up into an exploration of such vast and timeless themes as beauty, womanhood, aging, and image-making, while simultaneously engaging in deeply personal contemplation of the relationship between a mother and her son, and between an artist and his subject. A Kino Lorber release in association with Breaker. 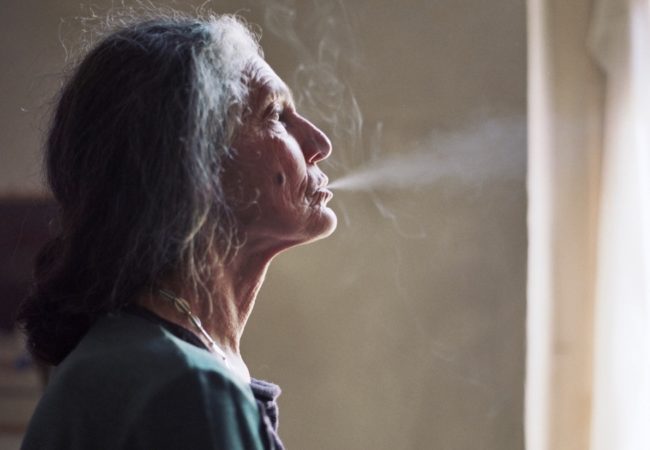 The critically acclaimed documentary on legendary model-turned-activist Benedetta Barzini – The Disappearance of my Mother by Beniamino Barrese opens in theater in December.