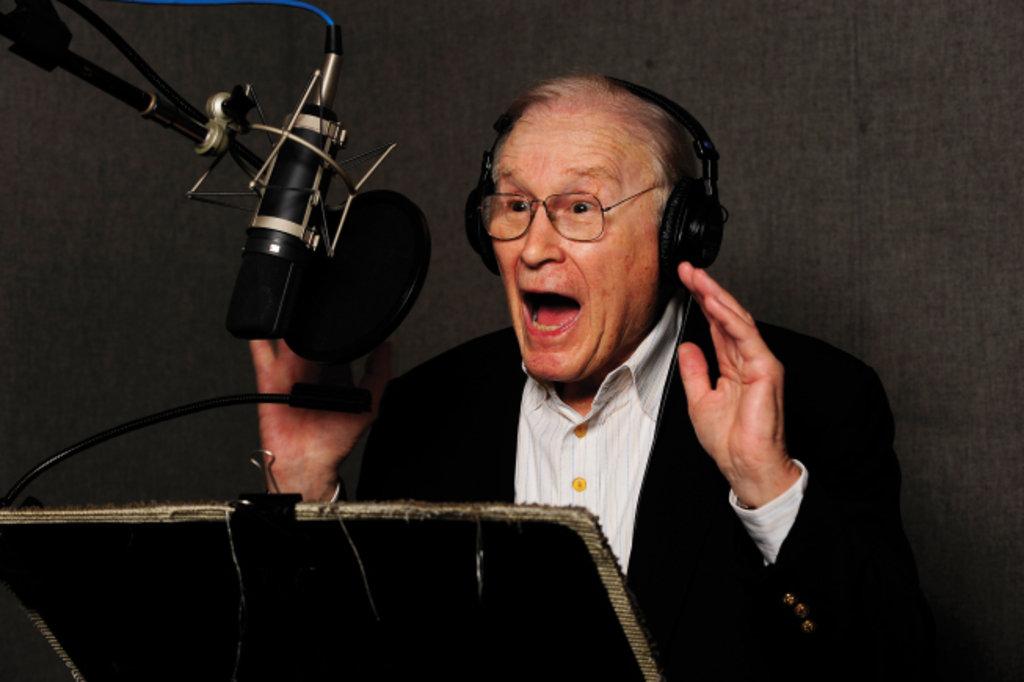 Oscar-nominee George Coe died Saturday at the age of 86. He was nominated for an Academy Award for the 1968 comedy short film “The Dove,” which he co-directed as well as starred in. Coe served on the Screen Actors Guild’s National Board of Directors for more than a dozen years, covering the period of 1967-1973 and again in the early 2000s.  Because of his union service, the Screen Actors Guild Hollywood Division honored Coe with its […]