THE END OF THE TOUR

NAME OF FILM: THE END OF THE TOUR

SYNOPSIS: Based on a true story. When Rolling Stone reporter and aspiring novelist David Kanter discovers the voice of his generation in David Foster Wallace, he convinces his editor to give him an assignment to join Wallace on the last leg of his promotional book tour. But as he spends more time with Wallace, he begins to realize that maybe he’s also looking for answers to his own questions about himself. Taking cues from Almost Famous, My Dinner with Andre, and The Assassination of Jesse James, emerging auteur James Ponsoldt shows a Richard Linklater-esque flair for capturing conversations about Love, Life, Art, and Meaning. 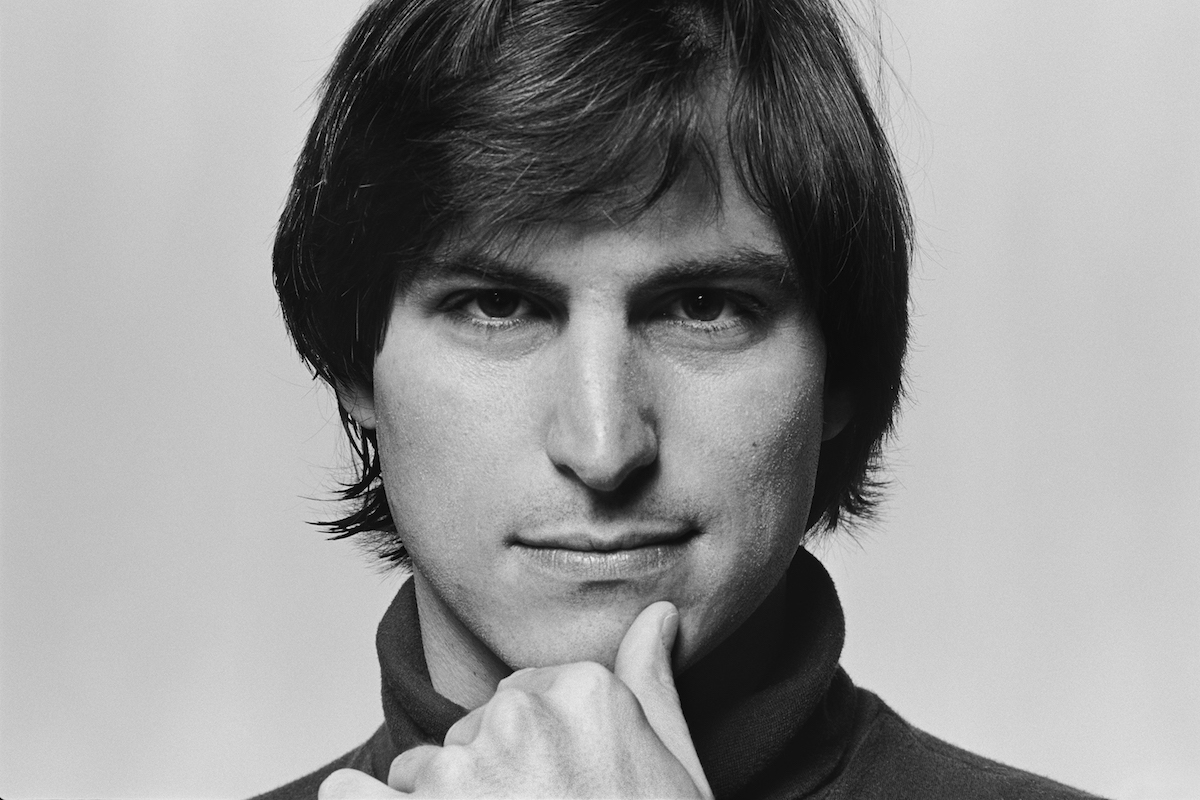 The Big Nights selections are revealed for the 58th San Francisco International Film Festival taking place April 23 – May 7, 2015.  including the Opening Night, Centerpiece and Closing Night programs. The two-week festival kicks off with the Opening Night presentation of Alex Gibney’s fascinating documentary Steve Jobs: The Man in the Machine (USA 2015), about the tech icon. The End of the Tour (USA 2015), James Ponsoldt’s acclaimed portrait of David Foster Wallace starring Jason Segel and […]