NAME OF FILM: THE EXPERIMENTAL CITY

SYNOPSIS: A fascinating chronicle of an almost successful attempt to build the city of the future by a visionary scientist and futurist comic strip writer in the 1960s. 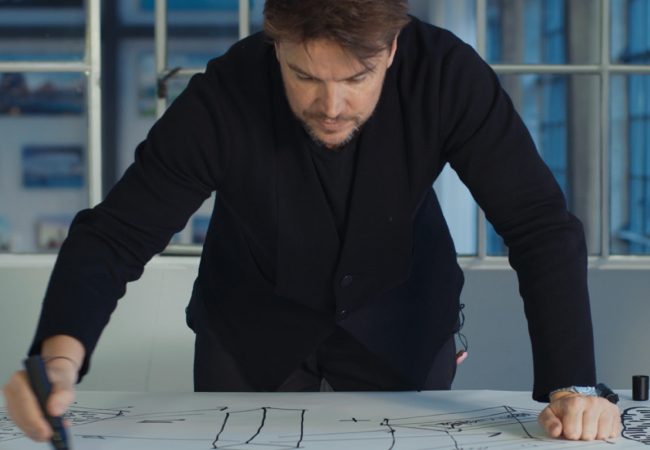 The Architecture & Design Film Festival returns to Los Angeles this Spring, from March 14 to 18, 2018, at the historic Los Angeles Theatre Center, providing the film capital of the world a unique lens to explore architecture and design.