The Eyes of My Mother

NAME OF FILM: THE EYES OF MY MOTHER

SYNOPSIS: A young, lonely woman is consumed by her deepest and darkest desires after tragedy strikes her quiet country life. 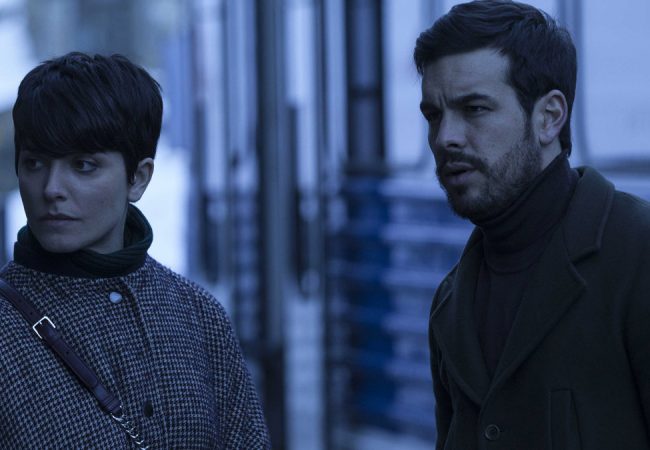 The American Film Institute (AFI) announced today the films that will be featured in the New Auteurs, Shorts, American Independents and Midnight sections at AFI FEST 2016 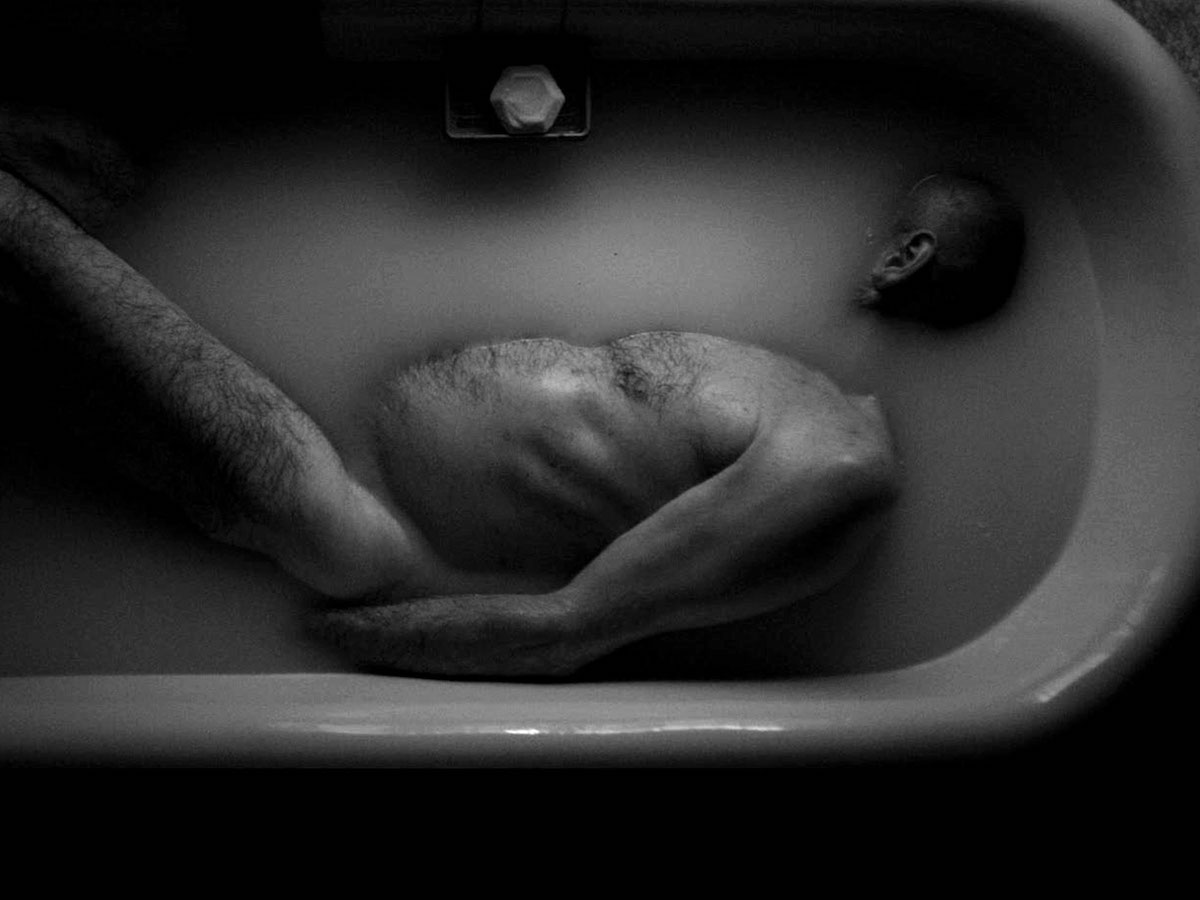 MAGNET to Release Sundance Shocker Film THE EYES OF MY MOTHER

THE EYES OF MY MOTHER, the “hauntingly beautiful and shockingly original” debut from filmmaker Nicolas Pesce, has been acquired by Magnet Releasing, the genre arm of Magnolia Pictures, for release.

Sundance Institute announced the 65 films selected for the U.S. Competition, World Competition and out-of-competition NEXT category set to premiere at the 2016 Sundance Film Festival, taking place January 21-31 in Park City, Salt Lake City, Ogden and Sundance, Utah. Films that have premiered in these sections include Beasts of the Southern Wild, Fruitvale Station, Whiplash, Blackfish, The September Issue, The Cove, An Education, Animal Kingdom, Precious, A Girl Walks Home Alone at Night, Obvious […]