The Bosnian-Herzegovinian Film Festival (BHFF) in New York City announced the winners of the Golden Apple Awards for the 15th edition of the festival, and presented the BHFF 2018 Jury Special Mention, as well as the BHFF 2018 Golden Apple Audience Award for Best Picture to MEN DON’T CRY 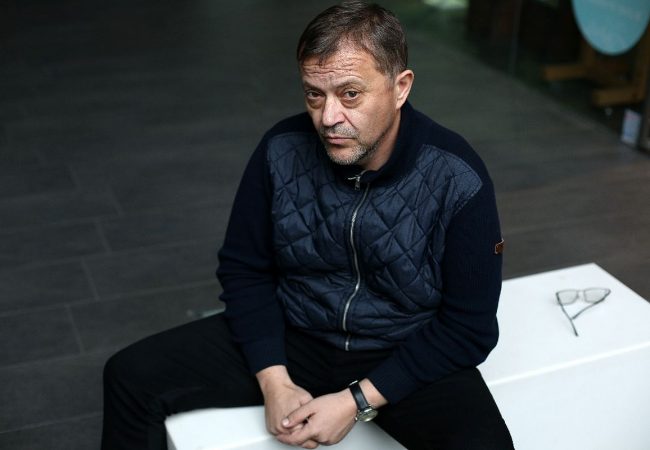 A total of 15 films will screen at the 2018 Bosnian-Herzegovinian Film Festival (BHFF), along with a series of Q&A and discussion panels with filmmakers.