NAME OF FILM: THE GAME CHANGERS

SYNOPSIS: James Wilks, an elite special forces trainer and winner of The Ultimate Fighter, embarks on a quest for the truth in nutrition and uncovers the world’s most dangerous myth. 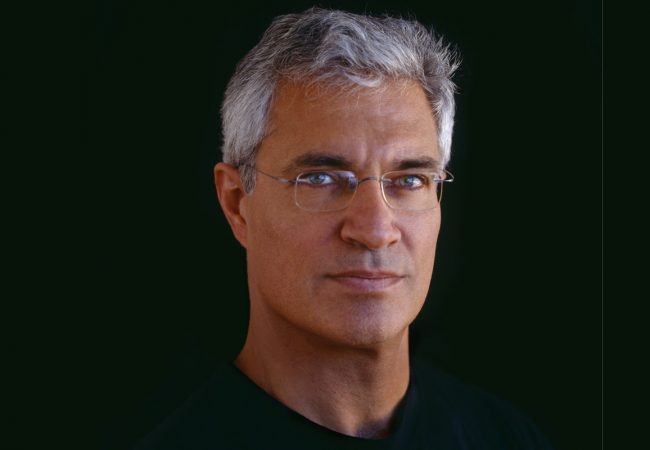 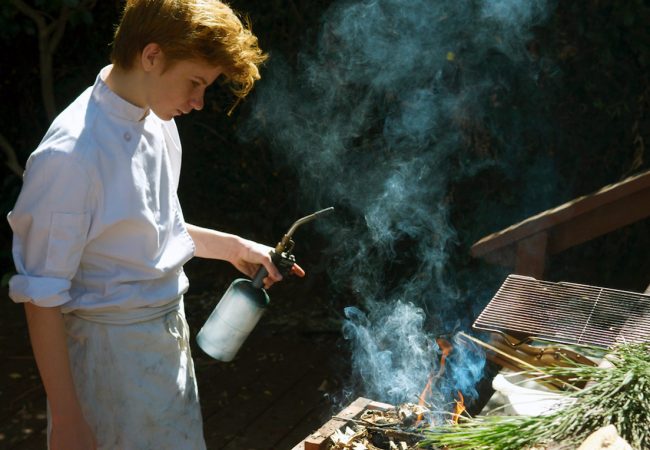