NAME OF FILM: THE GARDEN LEFT BEHIND

SYNOPSIS: The Garden Left Behind traces the relationship between Tina, a young Mexican trans woman, and Eliana, her grandmother, as they navigate Tina’s transition, and strive to build a life for themselves as undocumented immigrants in New York City. As Tina begins the process of transitioning, Eliana struggles to understand Tina and fears that their life together in America is no longer what they bargained for. Tina finds camaraderie in a small but mighty transgender advocate group but, soon, also finds herself having to fight for the life that she’s meant to live—facing violent threats, insurmountable medical costs, questions about her legal immigration status, and increasing skepticism from the man she loves. 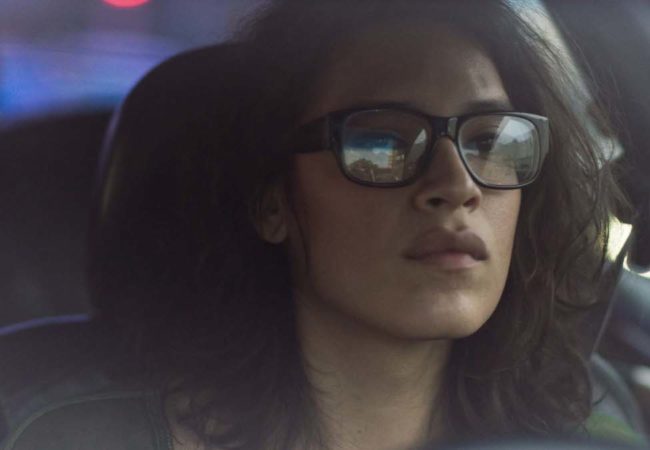 SXSW award winner, The Garden Left Behind – the story of a young Mexican trans woman in New York City, will be released in late Summer.