SYNOPSIS: Propelled by a need for cash to impress a crush, 14-year-old Mexican farmhand Lalo finds himself dangerously in over his head after entering into the country’s underworld of illegal gasoline extraction. 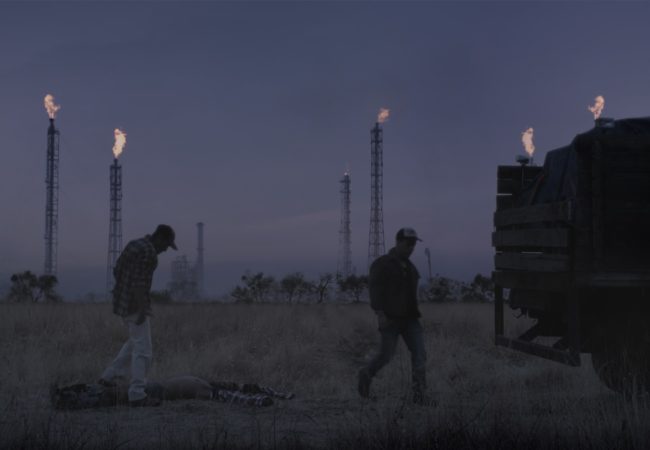 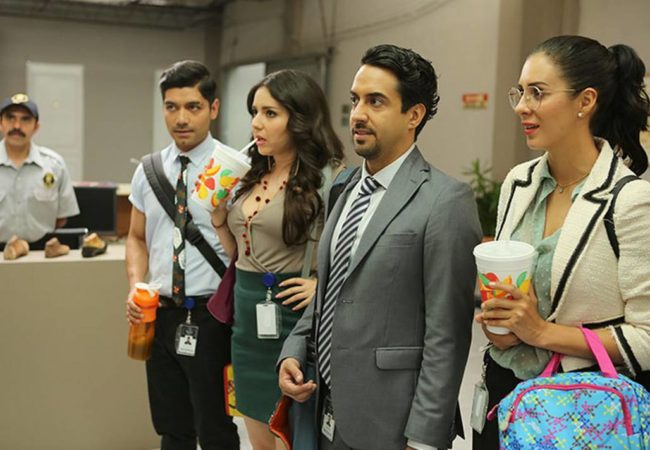