NAME OF FILM: THE GOOD POSTMAN

SYNOPSIS: An inspired citizen decides to run for mayor on a daring platform: that embracing the arrival of refugees may be the key to revitalizing his Bulgarian village. 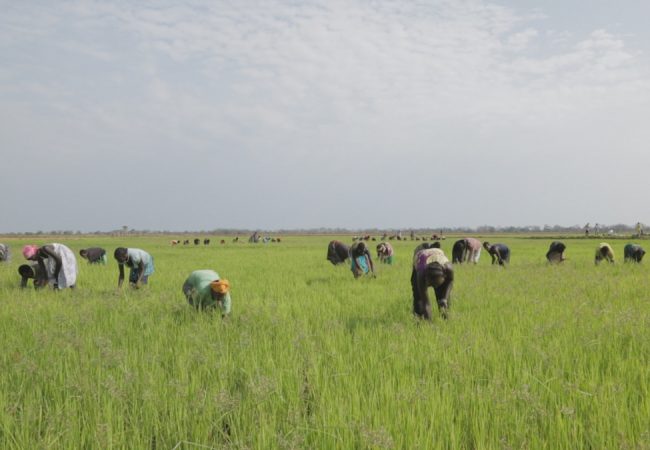 15 European documentaries have been recommended for a nomination for this year’s 2017 European Film Awards.

The lineup for the upcoming 29th IDFA International Documentary Film Festival Amsterdam taking place from November 16 to 27, will feature 297 titles