The Harder They Come 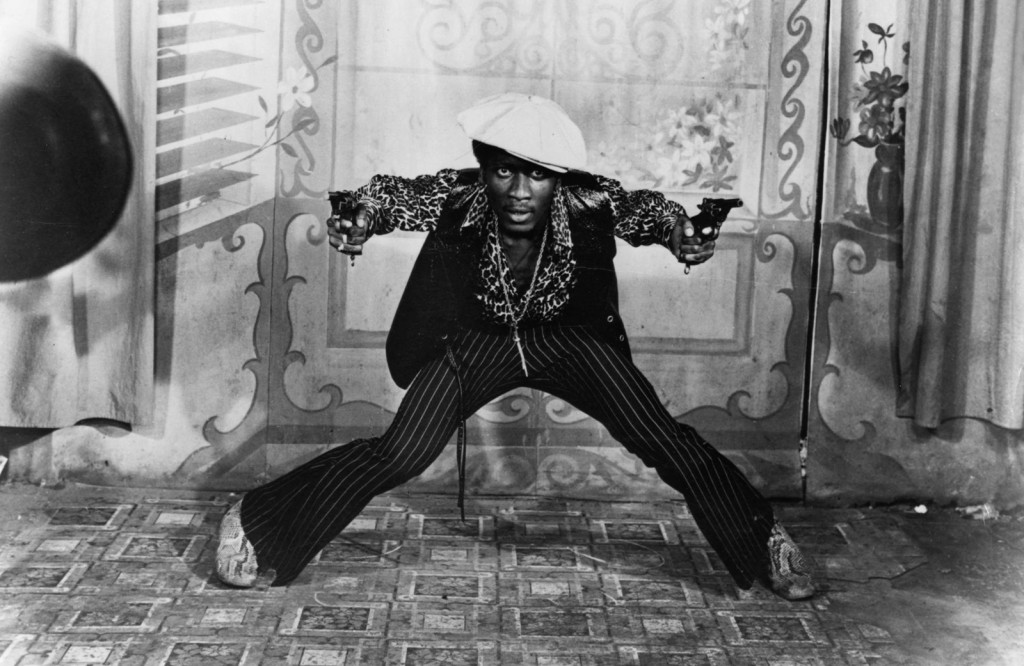 The 2015 trinidad+tobago film festival (ttff) unveiled the first selections of ten classic Caribbean films for this year’s edition of the Festival. These ten films will screen in a special sidebar to the main program, in honor of the ttff’s tenth anniversary. The Festival takes place from September 15–29. “Many people are unaware that there has been a Caribbean film industry for quite some time, or that almost every country in the region has produced feature […]