The New York Film Festival today revealed the complete lineup for the 2016 Projections section of the 54th edition of the festival taking place October 7 to 9.

The Oak Cliff Film Festival announced the full schedule for the 5th edition of the festival, taking place on June 16 to 19, 2016, in the Oak Cliff area of Dallas. 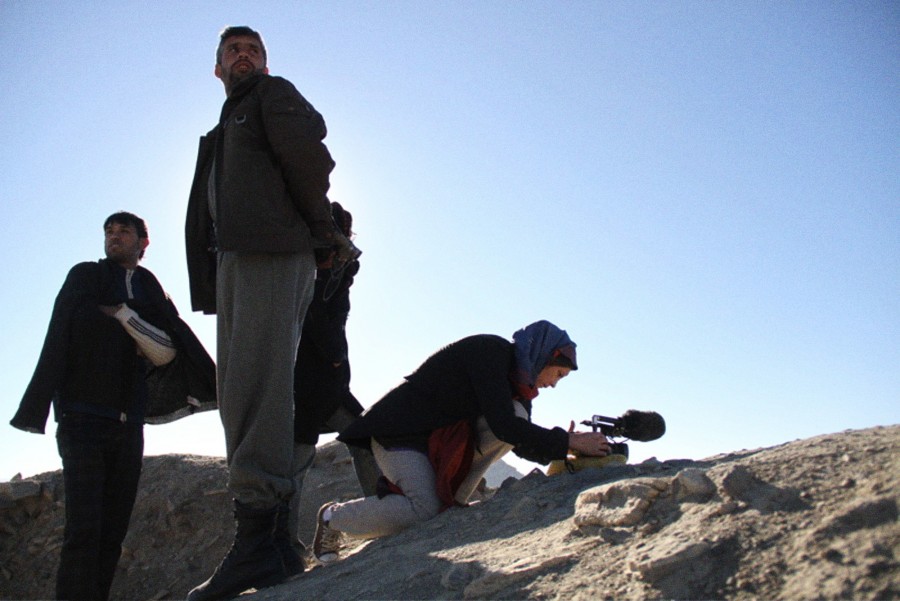