THE IMPORTANCE OF SEX EDUCATION 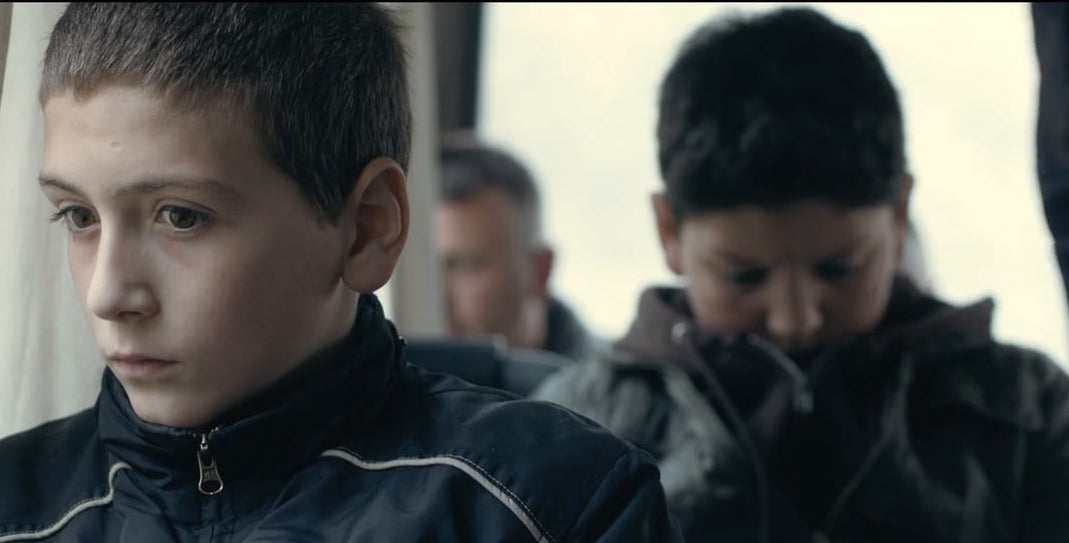 The 2015 HollyShorts Awards winners are crowned, and Jamie Donoughue took home the Zype Best  Short Film Grand Prize and $15,000 Cash Prize for his short film called SHOK (pictured above).  SHOK is a short film set in Kosovo during the occupation in the 90’s. The Grand Jury Award Presented by Company 3 went to Moon Molson for his short THE BRAVEST, THE BOLDEST. In THE BRAVEST, THE BOLDEST, two Army Casualty Notification Officers arrive at a […]