NAME OF FILM: THE INFILTRATORS

SYNOPSIS: The Infiltrators is an unlikely blend of activism and suspense that makes a compelling case for the abolishment of ICE. Instead of fleeing in the other direction, members of the National Immigrant Youth Alliance purposely get themselves detained. Once inside a for-profit transitional center in Florida they work to help others, and document injustice while never losing sight of the human suffering caused by an inhumane system that separates families and imprisons people without trials.

The documentary The Infiltrators, winner of the Audience Award at Sundance Film Festival, makes its national broadcast debut on PBS. 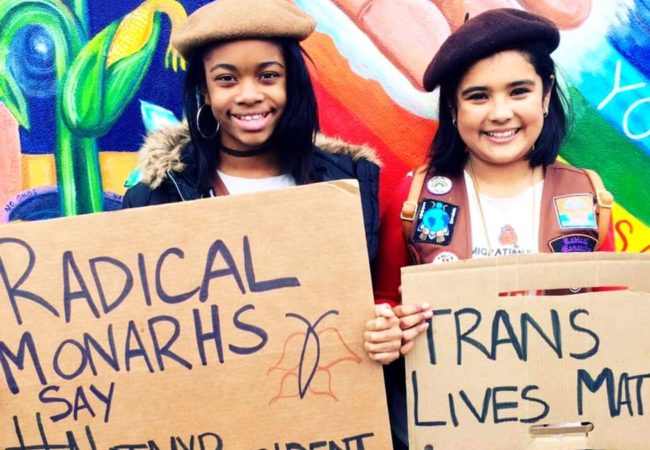 POV’s 33rd season premieres on PBS this summer with thirteen documentary features, kicking off with Linda Goldstein Knowlton’s We Are The Radical Monarchs.

Watch Trailer for THE INFILTRATORS, Docu Thriller on For-Profit Prisons

Watch trailer for The Infiltrators, the docu-thriller that tells the true story of young immigrants thrown into a shadowy for-profit prison on purpose. 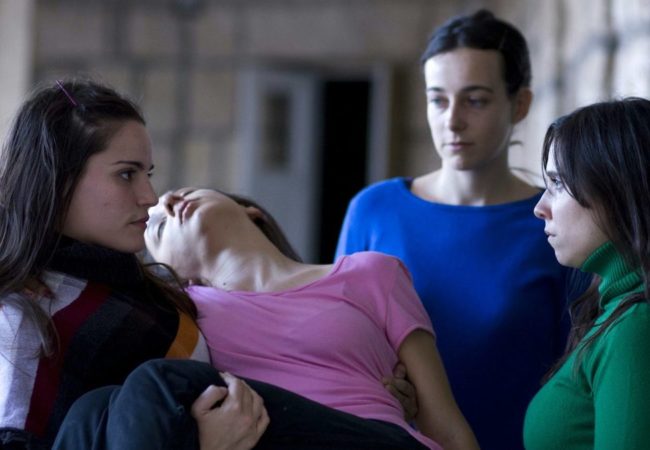