The 12th Cinemalaya Independent Film Festival under the theme “Break the Surface” will be bigger this year as it expands its reach beyond Metro Manila to Cebu City, and will take place August 5 to 14, 2016. 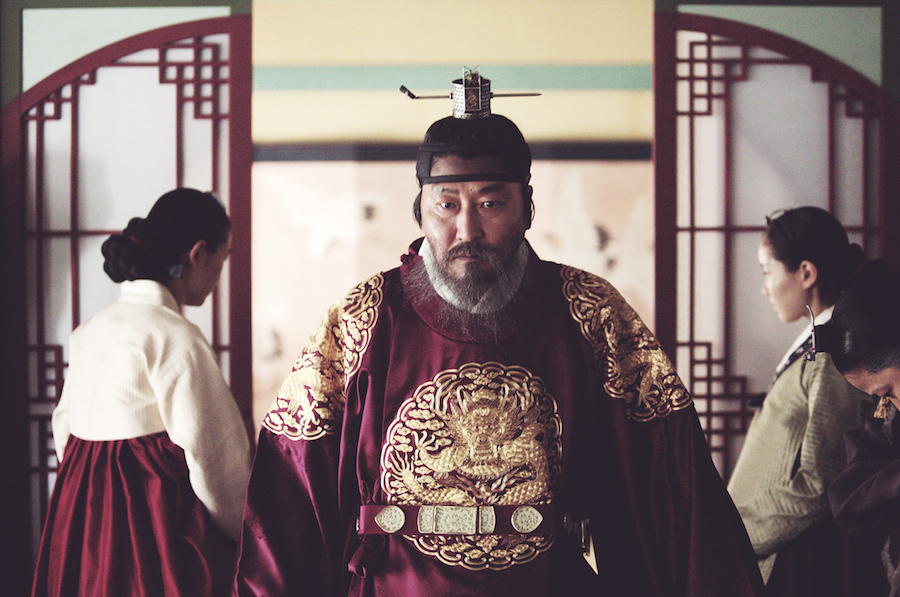