NAME OF FILM: THE KILL TEAM

SYNOPSIS: The story centers on Staff Sergeant Deeks, a charismatic sociopath (played with eerie perfection by Alexander Skarsgård) who orchestrates the murders as it were a game of capture the flag, and Private Andrew Briggman (Nat Wolff), a soldier torn between numbing himself into complacency and being brave enough to report what’s happening. It’s a riveting and provocative look at how soldiers are pushed to dehumanize the enemy.

Austin Film Festival 2019 has selected Waves by Trey Edward Shults as the fest’s Centerpiece, along with honors for Oscar-and Emmy-nominated producer Sarah Green. 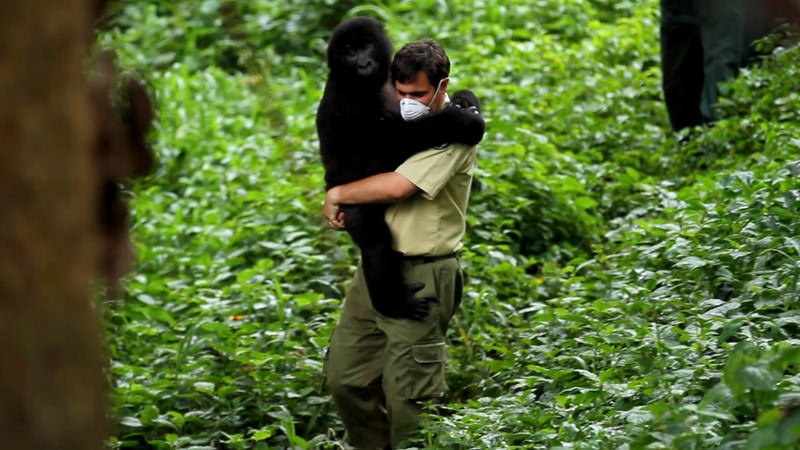 Directors Guild of America announced the DGA’s nominees for Outstanding Directorial Achievement in Documentary for 2014.