NAME OF FILM: THE LEISURE SEEKER

SYNOPSIS: Helen Mirren and Donald Sutherland star in this unforgettable tale of love and memory in an America on the brink of an uncertain new course. 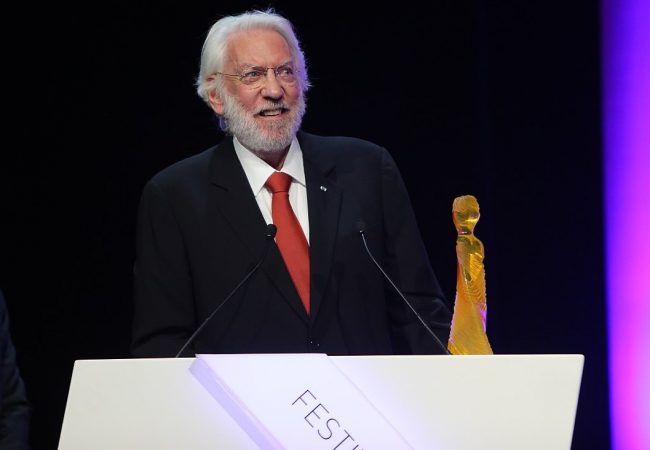 Actor Donald Sutherland, a veteran of the silver screen, with credits spanning six decades will be honored with the Lifetime Achievement Award at the 2018 Zurich Film Festival. 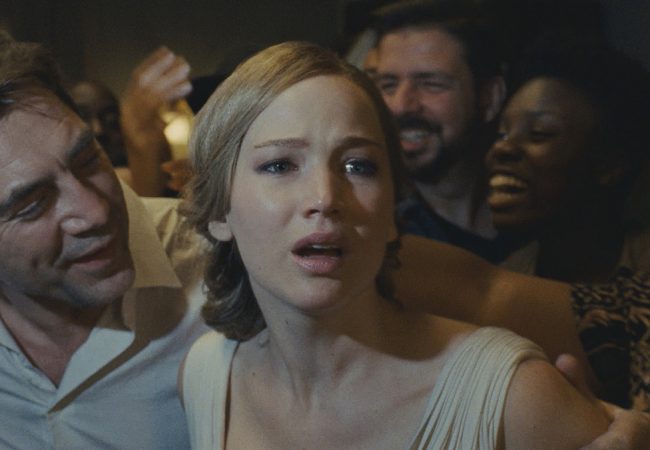