The Mill at Calder’s End 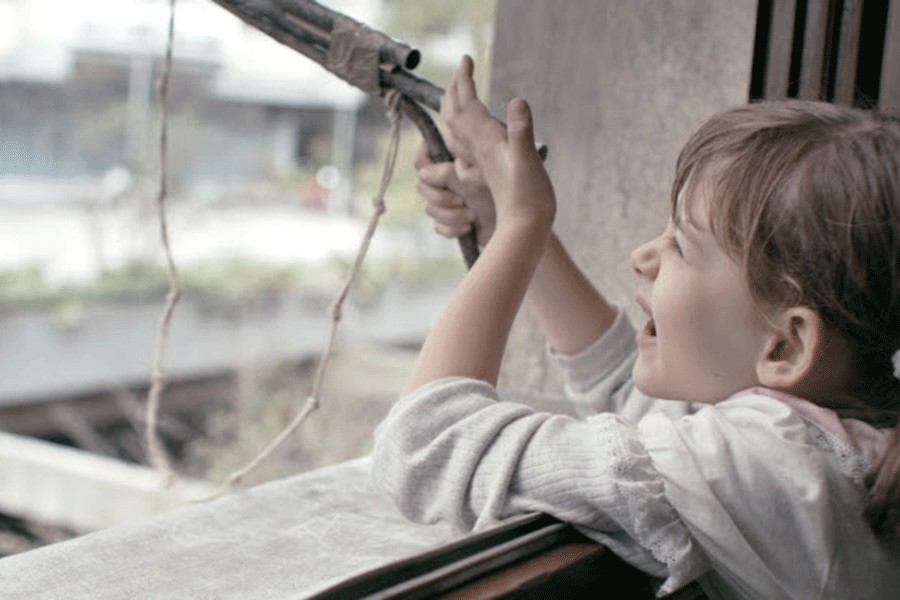 The 2015 Seattle International Film Festival announced today this year’s ShortsFest Jury Award winners. The Chicken (pictured above), directed by Una Gunjak, and described by the jury as an expertly crafted narrative that explores life and death through the eyes of a young girl, is the winner of the Grand Jury Prize, Live Action Short Film. Bihttoš, an unconventional documentary that explores the complex relationship between a father and daughter, directed by Elle-Máijá Tailfeathers won […]