NAME OF FILM: THE PARTING GLASS

SYNOPSIS: The story of a suicide and how it ripples and tears through a family – testing their bonds to each other and their memories. The family gathers in Missouri, where Colleen (Anna Paquin), now dead, was last living. Her brother, Danny (Denis O’Hare) and his two sisters, Mare (Cynthia Nixon) and Al (Melissa Leo) meet up with their father, Tommy (Ed Asner), and their sister’s estranged husband, Karl (Rhys Ifans), and they set out on an odyssey. Together, they attempt to piece together Colleen’s last moments and to make sense of her death. 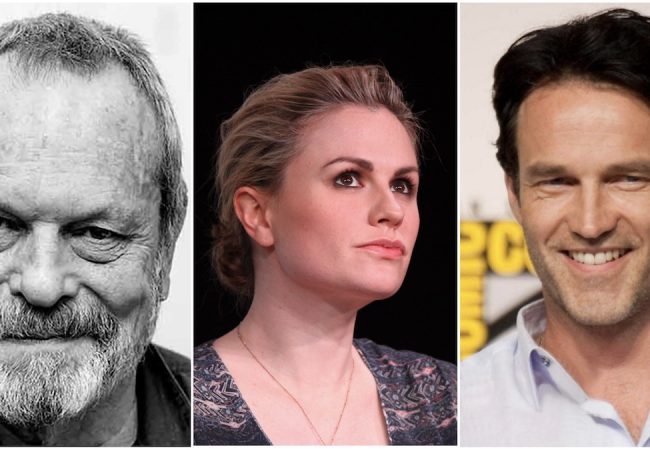