SYNOPSIS: This true American odyssey begins when Zak, a young man with Down syndrome, escapes from the nursing home he’s grown up in to pursue his dream of attending the wrestling camp of his hero, The Salt Water Redneck. When his path crosses with Tyler, an outlaw haunted by his own past, an unlikely but unbreakable partnership is formed, and they set out—like a modern-day Huck Finn. 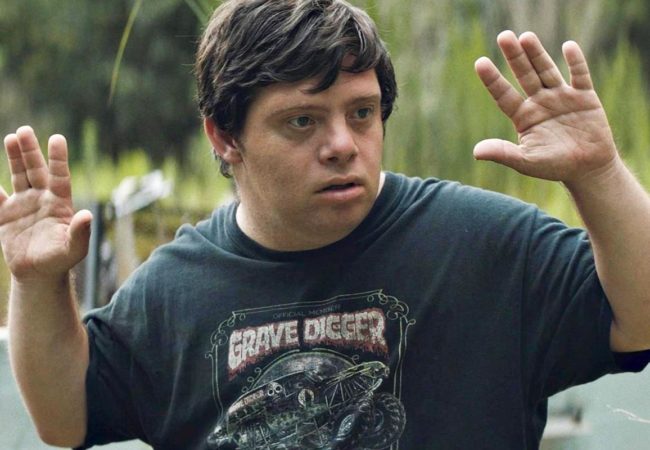 Zack Gottsagen will receive the Rising Star Award at the 31st annual Palm Springs International Film Festival for his performance in The Peanut Butter Falcon.