SYNOPSIS: Chile, 1970. During a night of heavy drinking, Jaime, a lonely 20-year-old young man, stabs his best friend in what seems a passion outburst. Sentenced to prison, he meets “The Stallion”, an older and respected man in whom he finds protection, and from whom he learns about love and loyalty. Behind bars, Jaime becomes “The Prince”. But as their relationship grows stronger, “The Stallion” faces the violent power struggles within the prison. 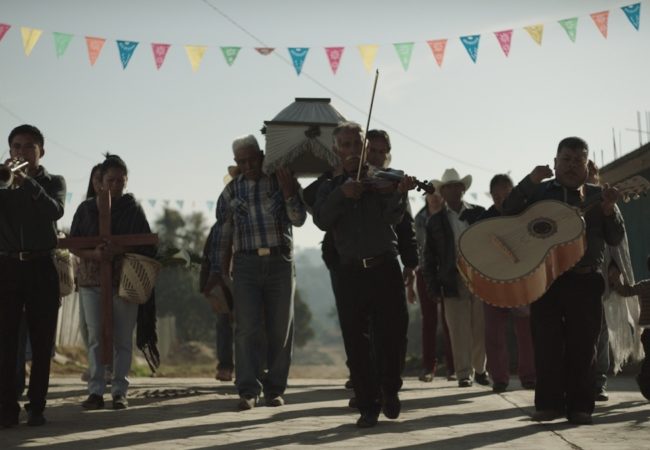 Six debut films, have been selected for Films in Progress 36, an initiative of San Sebastian Festival and Cinélatino, Rencontres de Toulouse with the purpose of supporting Latin American cinema. 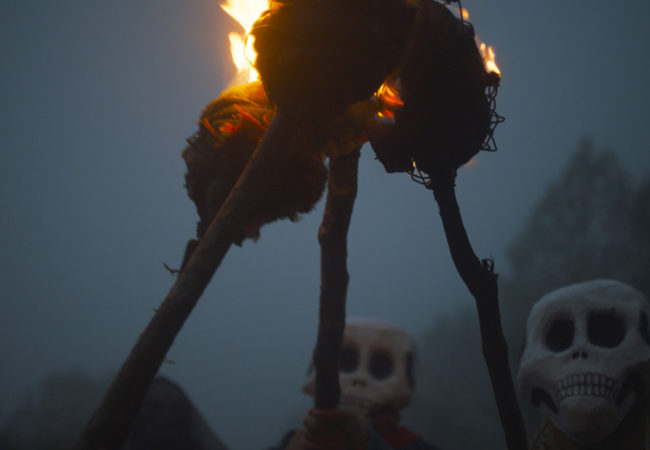