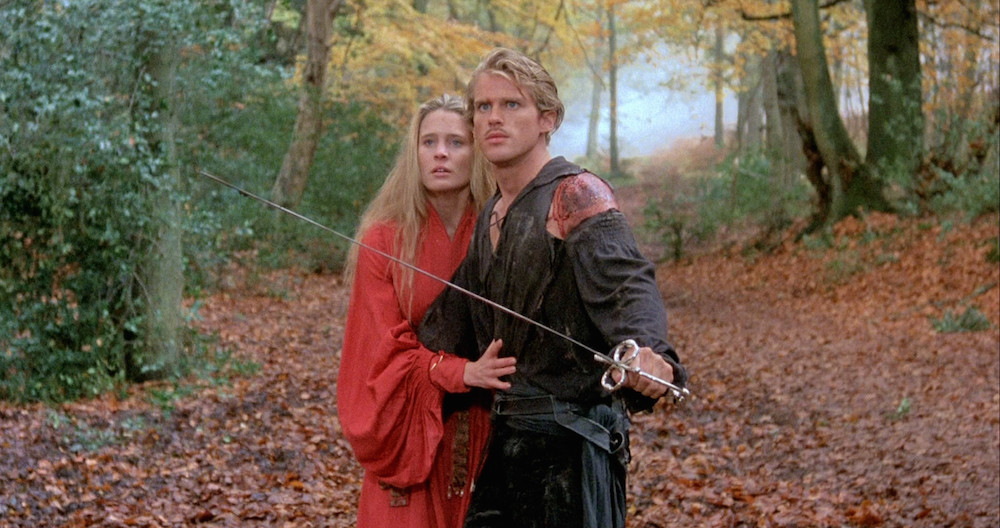 The Princess Bride script is the subject of the Jason Reitman Live Read at the upcoming 40th Toronto International Film Festival.  Jason Reitman Live Read is a unique event in which classic movie scripts are read by contemporary actors. The script of Rob Reiner’s “beloved classic” will be presented to audiences in a one-take read-through with Reitman narrating stage direction. “The Princess Bride premiered at the Festival in 1987 and has captured audiences’ imaginations ever since,” […]