NAME OF FILM: THE PROJECTIONIST

SYNOPSIS: In his first New York City-set documentary in nearly a decade, filmmaker and provocateur Abel Ferrara uses the experience of one longtime cinema owner to chart the vast changes to the city’s theatrical landscape.

The New York Latino Film Festival 2019 kicks off on Monday, August 12th with the New York premiere of the film Princess of the Row from director Van Maximilian Carlson 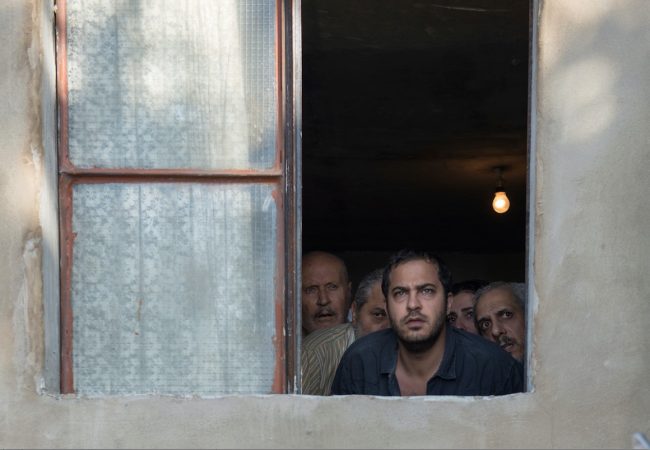 On Works in Progress at the 2018 Karlovy Vary International Film Festival, eleven projects were presented