NAME OF FILM: THE RIDE

SYNOPSIS: THE RIDE takes viewers on a personal and intense ride through the underbelly of the criminal injustice system, seen through the eyes of SF Public Defender Jeff Adachi, who is one of the nation’s few elected public defenders. 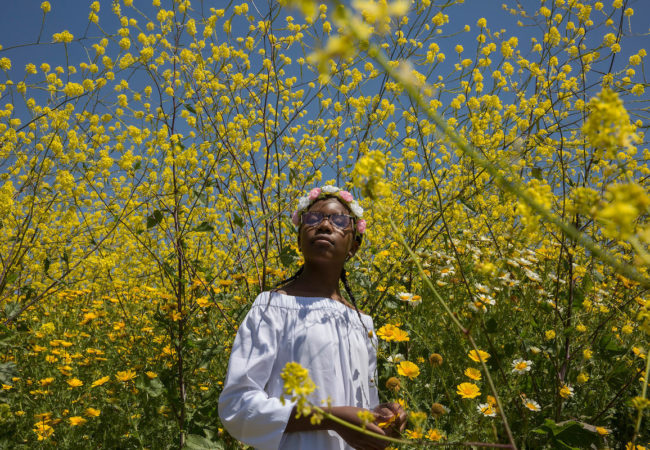 Sundance Film Festival announced the works selected across the Indie Episodic, Shorts and Special Events sections of the 2020 Festival.