The Saint of Dry Creek 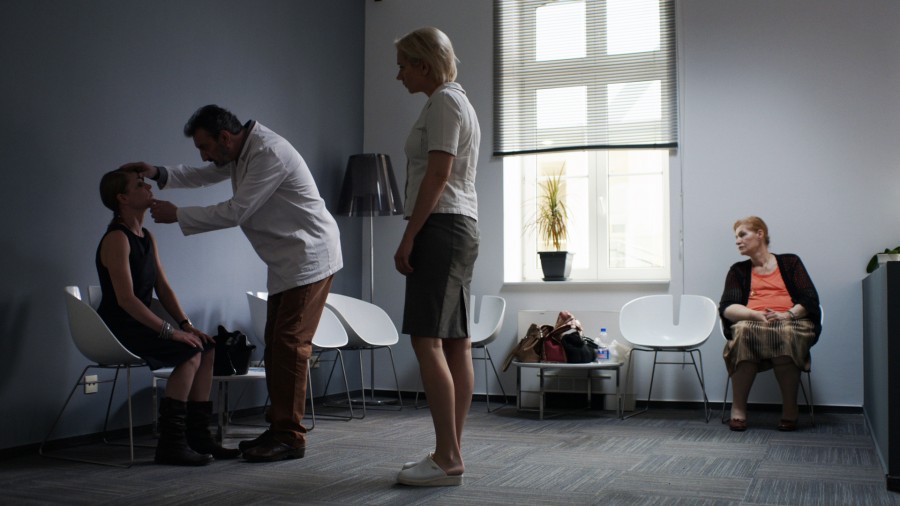