THE SEARCH FOR FREEDOM 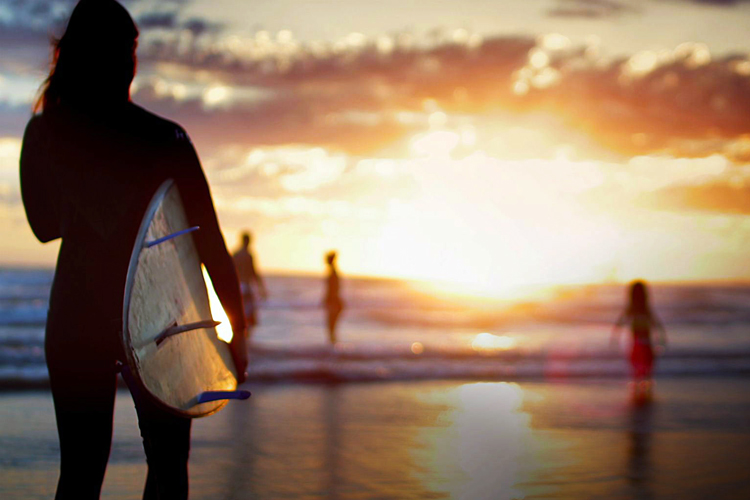 The documentary THE SEARCH FOR FREEDOM, written and directed by Jon Long, is gearing up for a national one-day theatrical event release on June 10, 2015 in more than 75 theaters. The Earth Network, Abramorama, GrindTV, Tugg and Vimeo are collaborating on the US theatrical release. The film’s VOD release in the United States will be on August 10, 2015.  eONE and Universal are releasing the film on VOD across Canada and the around the world on August 10th as well. THE […]