NAME OF FILM: THE SILENCE OF OTHERS (EL SILENCIO DE OTROS)

SYNOPSIS: Under General Francisco Franco’s fascist military dictatorship in Spain, lasting from 1939 until his death in 1975, the Spanish people endured unspeakable atrocities, with dissidents regularly tortured and killed and the country held in the thrall of state violence. Over six years of painstaking work, Bahar and Carracedo focus on the victims of this violent history, following groundbreaking legal proceedings in Argentinian courts geared toward bringing some of Franco’s most notorious lieutenants—many of whom still have streets and other public spaces named after them—to final justice.

The 26th Hamptons International Film Festival on Monday, announced their award winners at a ceremony in East Hampton, with the top awards going to ALL GOOD “ALLES IST GUT”, directed by Eva Trobisch and DIVIDE AND CONQUER: THE STORY OF ROGER AILES, directed by Alexis Bloom. 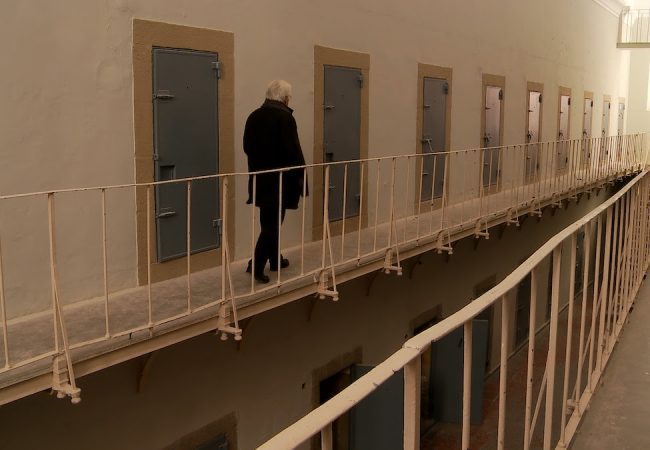 The award-winning documentary The Silence of Others is a beautiful, cinematic, and poetic film about the  people who are fighting for justice and a reckoning in Spain on crimes committed by the Franco regime 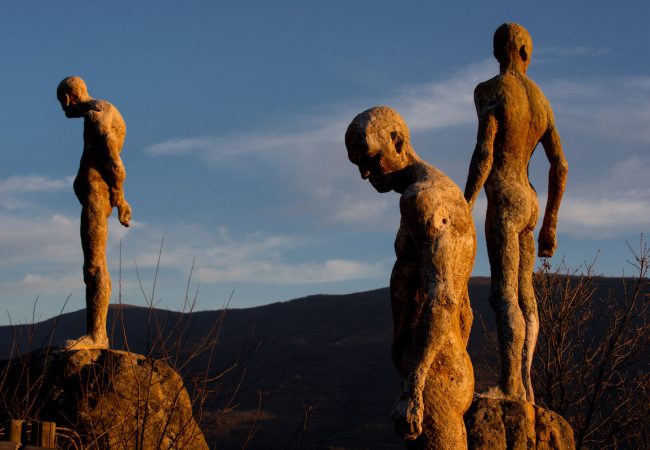 After world premiering at the Berlinale in February, where it won both the Panorama Audience Award for Best Documentary and the Berlinale Peace Prize, Emmy Award-winning filmmakers Almudena Carracedo and Robert Bahar’s new documentary, The Silence of Others,