The True Adventures of Wolfboy (2019)

NAME OF FILM: THE TRUE ADVENTURES OF WOLFBOY (2019)

SYNOPSIS: Paul is a loner who exchanges a mere few words with his father every now and then. His mother left them long ago, long enough for the silent kid to remember her only through a cloud of illusions. Making friends is practically impossible because he looks drastically different from his peers: he has the condition known as congenital hypertrichosis, meaning that he suffers from an abnormal amount of hair growth all over his face and body. On his thirteenth birthday, Paul decides to take his unenviable fate into his own hands and seek out his mother in order to get answers to unasked questions. In his masterfully directed feature debut – an archetypal search for identity despite the odds – Martin Krejčí skillfully combines a solid grounding in contemporary reality with the otherness of a world reminiscent of myth and legend. 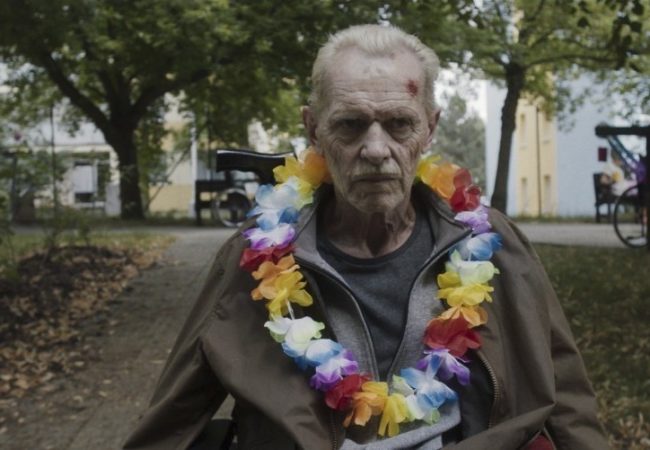 Ondřej Provazník and Martin Dušek make their feature-film debut out of competition at the 54th Karlovy Vary International Film Festival with the world premiere of Old-Timer.