NAME OF FILM: THE UNICORN

SYNOPSIS: Facing the fourth year of their engagement, an indecisive couple is thrust into the most uncomfortable night of their lives by intentionally and unintentionally involving a third party in their relationship. 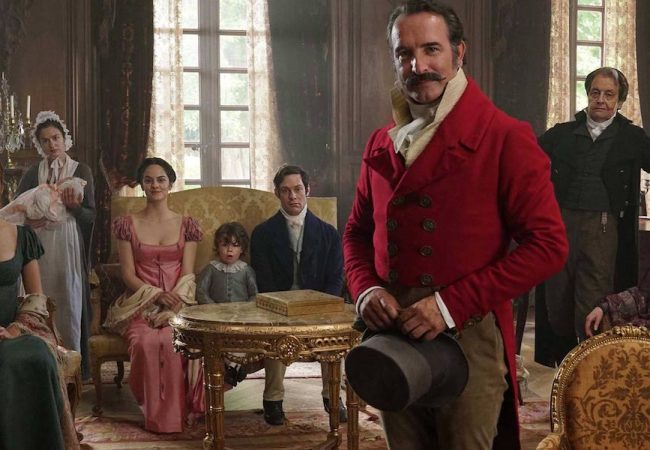 The 33rd Fort Lauderdale International Film Festival today announced the film line-up of more than 150 films for the 33rd annual event held from November 2 to 18, 2018.

The Calgary International Film Festival added twelve more films, some from as far away as India, Columbia and Sweden, others closer to home, including one from a Calgarian first-time feature director, to the 2018 lineup.