NAME OF FILM: THE UNTHINKABLE

SYNOPSIS: Sweden is under attack by an unknown force, and in the midst of the chaos, Alex tries to reunite with his girlfriend. 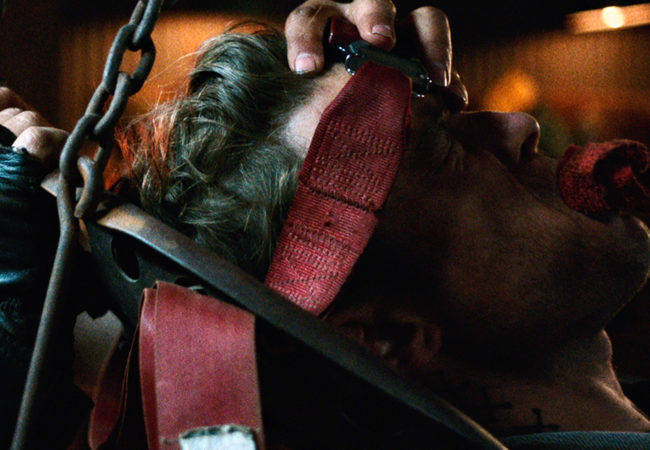