NAME OF FILM: THE WALL OF MEXICO

SYNOPSIS: A young white handyman, hired by a wealthy Mexican-American family to upkeep their ranch, finds himself caught between disgruntled locals and the family’s outrageously decadent daughters and discovers that something quite unusual is happening at the ranch. 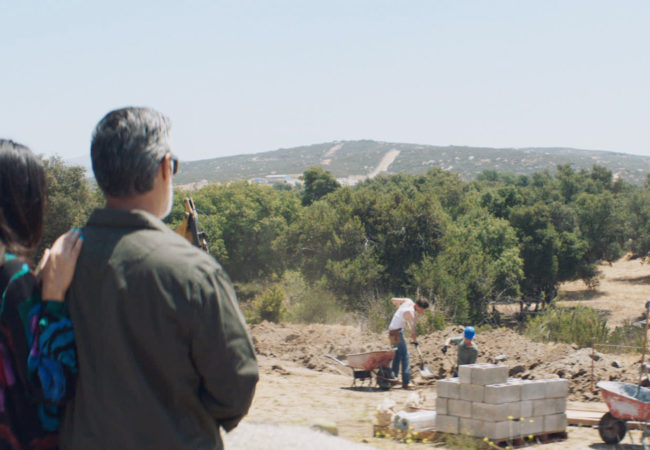 Dark Star Pictures released the trailer for The Wall of Mexico, starring Esai Morales and Mariel Hemingway, set for release in the Fall.