SYNOPSIS: Evoking Colonia Dignidad, an infamous torture colony operating during the Pinochet regime, The Wolf House is an animated film unlike any other, an exquisitely handcrafted surrealist docu-horror-fairy tale about one of Chile’s darkest periods. It begins with Mary, a young girl who hides in a mysterious house in southern Chile after escaping from a sect of German religious fanatics. Using stop-motion techniques and combining elements of various fables, photography, drawing, sculpture, and stage performance, Joaquín Cociña and Cristóbal León have created a nightmarish shapeshifter of a film. 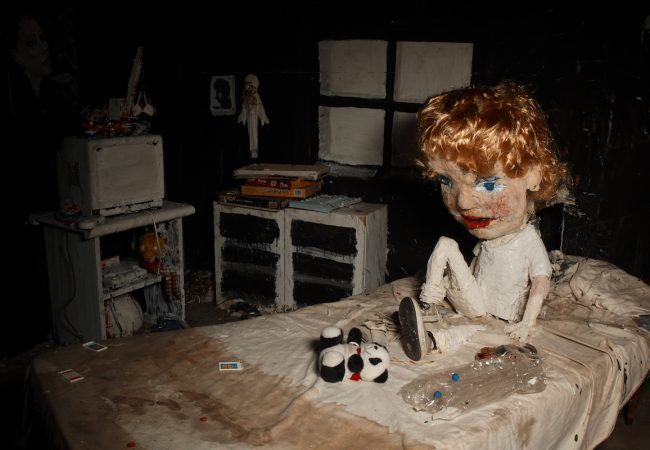 The Forum program of the 2018 Berlin International Film Festival will feature 44 films, 35 of which world premieres.