SYNOPSIS: Facing a dangerous threat, a Parisian teacher must teach her students how to stand up for what’s right in the latest film from Laurent Cantet (Palme d’Or winner THE CLASS). 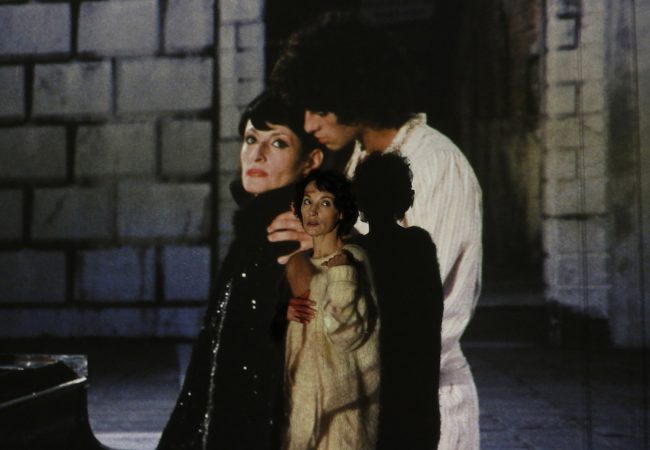 Rendez-Vous with French Cinema, the celebrated annual series showcasing the variety and vitality of contemporary French filmmaking, returns to the Film Society of Lincoln Center for the 23rd edition, from March 8 to 18, 2018, with 24 diverse films on display.

Miami GEMS Festival Lineup is Here – THE FLORIDA PROJECT, CALL ME BY YOUR NAME and More

Miami Film Festival unveiled the full line-up of their acclaimed 2017 Miami GEMS Festival, and among the many highlights will be the Miami premiere of Sean Baker’s The Florida Project