The World Before Your Feet

NAME OF FILM: THE WORLD BEFORE YOUR FEET

SYNOPSIS: For over 6 years, Matt Green, 37, has been walking every street in New York City – a total of more than 8000 miles. The World Before Your Feet tells the story of one man’s unusual quest and the journey of discovery, humanity, and wonder that ensues. 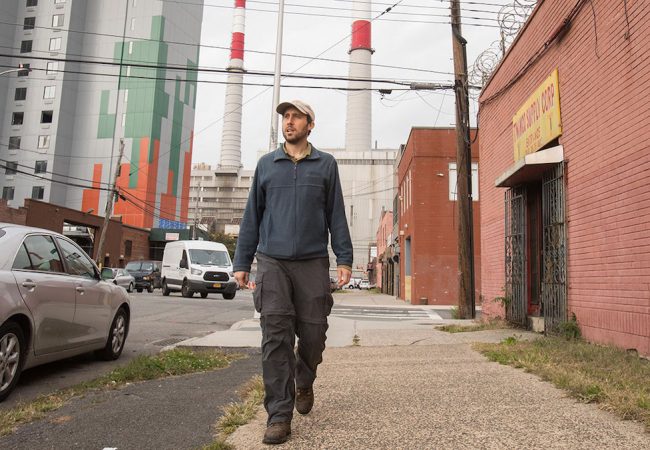 Jeremy Workman’s documentary The World Before Your Feet, which had its world premiere at the SXSW Film Festival, will release be released theatrically later this year by Greenwich Entertainment.