Theory of Obscurity: A Film about the Residents 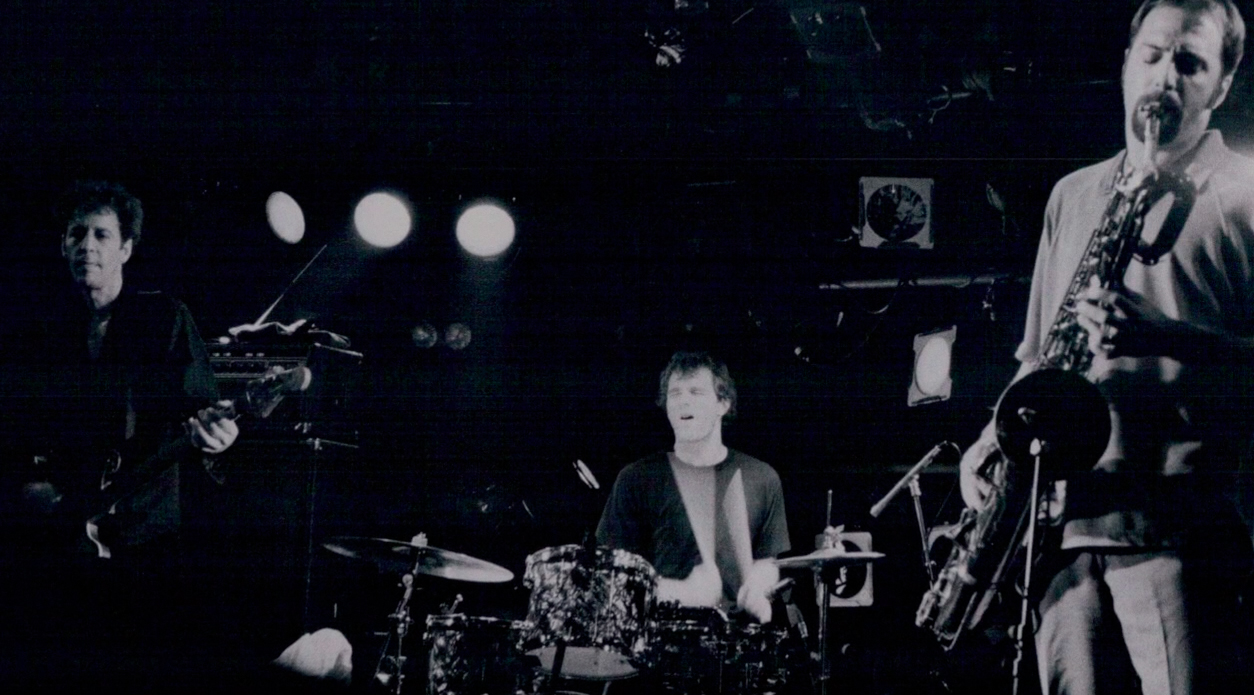 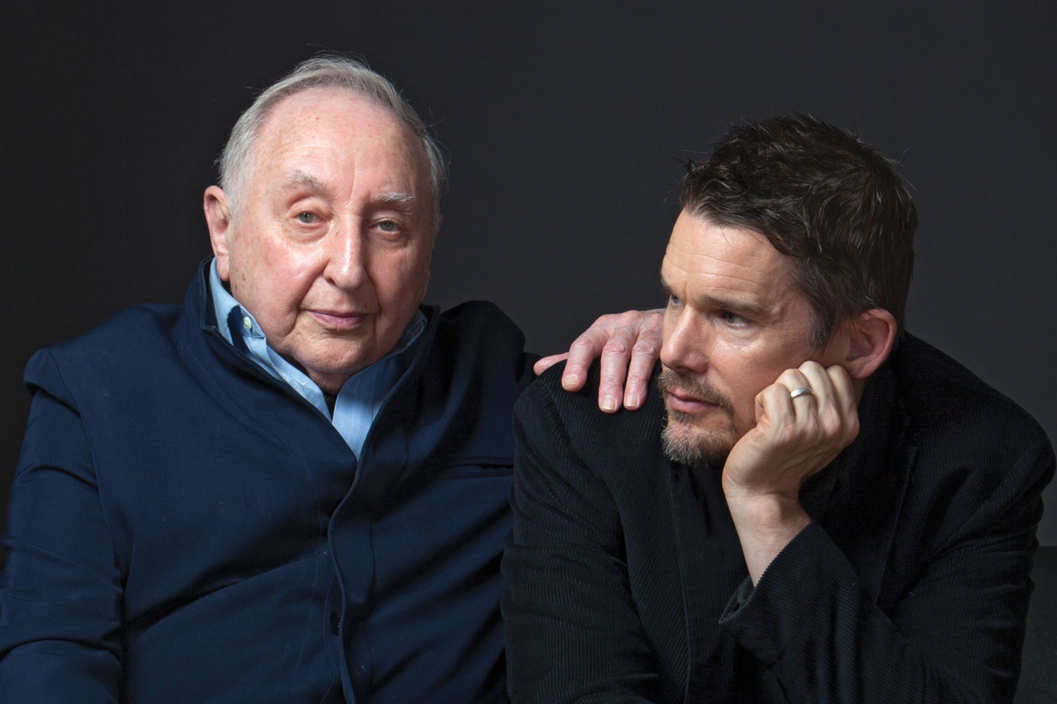